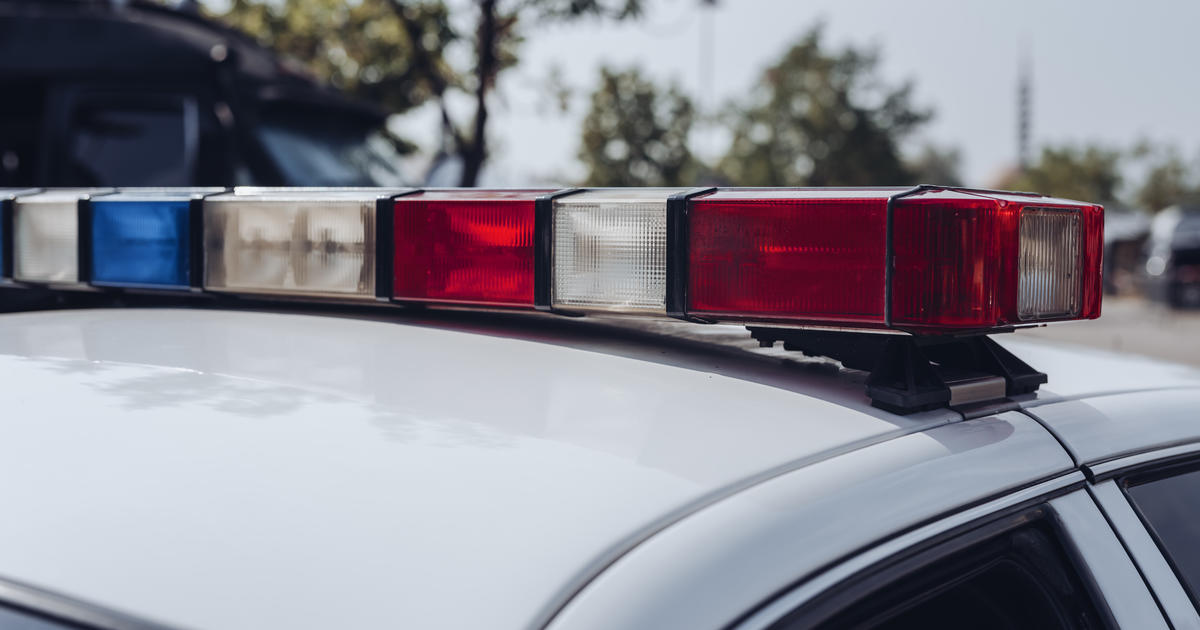 CHICAGO (CBS) – Chicago police confirm that two men were injured and another died after a shooting in the West Pullman neighborhood on Saturday afternoon.

Then someone got out of the car and started firing.

A 26-year-old boy was killed by several shots and found at the scene. A 27-year-old man received a blow to the leg and was taken to Advocate Christ Medical Center in good condition.

A 64-year-old man who was nearby on the lawn received a blow to the chest and was taken in critical condition to Advocate Christ Medical Center.

As police investigated, no one was detained.