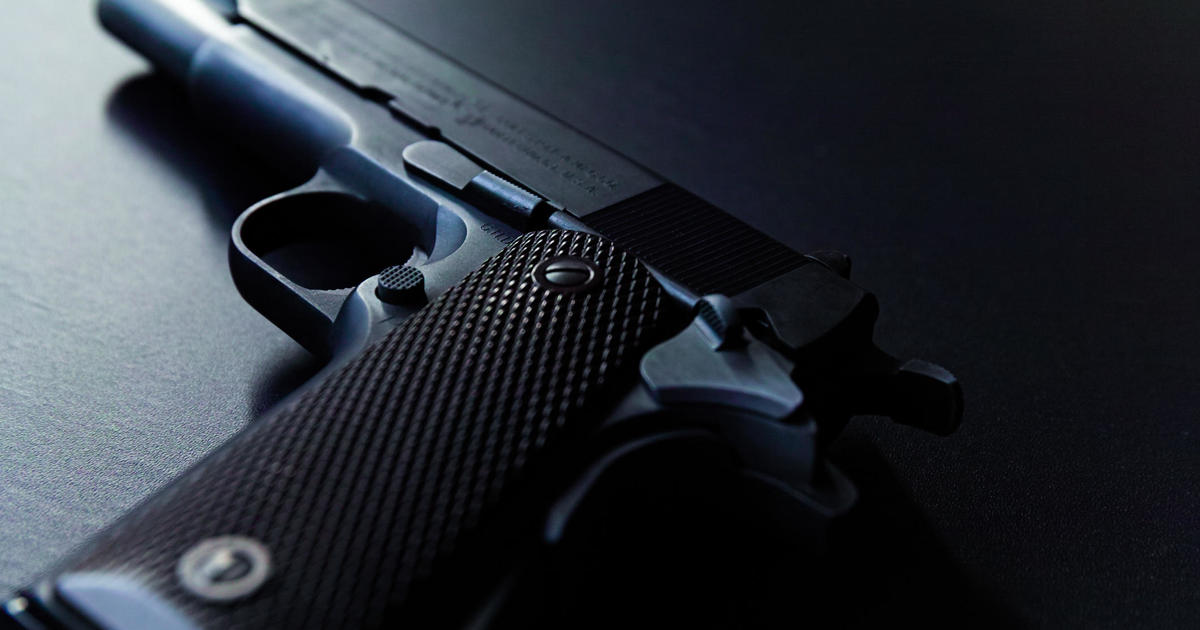 CHICAGO (CBS) – At least one person was killed and seven others were injured in a weekend shooting in the city as of Saturday.

During the first shooting over the weekend, a 22-year-old man was standing in the 2800 South Central Park neighborhood of Little Village around 5:34 p.m. Friday when an unknown person got out of the car and started shooting at the victim. .

The victim received one gunshot wound to the left buttock. The criminal then got into his car and fled the scene to the east.

The victim was taken to Mount Sinai Hospital in stable condition by firefighters.

A man was shot dead during an incident with police on Friday night in the Pullman neighborhood.

Police said at about 5:38 p.m., officers responded to the unrest of a man with a gun in the 11,200 quarter in South Langley, where officers clashed with an armed criminal.

The attacker aimed a gun at the officers, at which time the officers released their weapons and inflicted the violator. Law enforcement officers immediately provided rescue assistance.

The offender was then taken to the district hospital in critical condition. Two pistols and a knife were confiscated from the criminal.

A 52-year-old man was shot dead Friday night after a quarrel at an apartment building in Londale.

Around 9:30 p.m., officers responded to a man who shot a man in the 4000 West Fifth quarter who was involved in a physical altercation with a woman in an apartment building.

The woman took out a pistol and shot the victim, hitting him once in the right leg.

The victim was taken to Mount Sinai Hospital in good condition – the weapon was found.

A man with a gunshot wound was found in Gage Park around midnight on Saturday.

Police said around 12 a.m. officers responded to a Shot Spotter call in the 5700 South Artesian quarter, where they found a 25-year-old man who had been found shot.

The victim received a gunshot wound to the left thigh and was taken by CFD to the University of Chicago Hospital in good condition. The victim did not react to the incident and refused to answer any questions about the incident, police said.

Police found a woman shot dead in pursuit of a shooter in the Great Grand Crossing area early Saturday morning.

Officers around 1:32 a.m. noticed an unknown man shooting in the 6400 block on South King Drive, and began chasing him, but lost sight of the man. According to police, a few minutes later they found a 26-year-old woman who had been shot in a car.

The victim received a gunshot wound to the upper left shoulder and was taken to the CFD at the University of Chicago Hospital in good condition.

Another victim was found with a gunshot wound on Saturday morning – this time in the Pilsen district.

Police said around 4:13 a.m. officers responded to a Shot Spotter call in the 1900 South Loomis quarter, where they found a 30-year-old man on the ground with a gunshot wound to his right thigh.

When officers asked about the incident, the victim refused to cooperate and was taken to Christ Hospital on CFD in critical condition.

A 31-year-old man was shot dead while driving in the West Chatham area early Saturday morning.

Around 4:40 a.m. the victim was a passenger car in the 100th quarter of West 83rd Street when he heard gunshots and felt pain.

The victim received a gunshot wound to his right arm and was taken to a hospital at the University of Chicago in good condition.

According to police, the man was killed on Saturday afternoon after a brawl in the Bronzville neighborhood.

around 12:58 a man of unknown age was shot after a physical altercation with an unknown in the 4700 South Cottage Grove quarter. The victim received two gunshot wounds to the chest and was taken to the University of Chicago, where he was taken out.