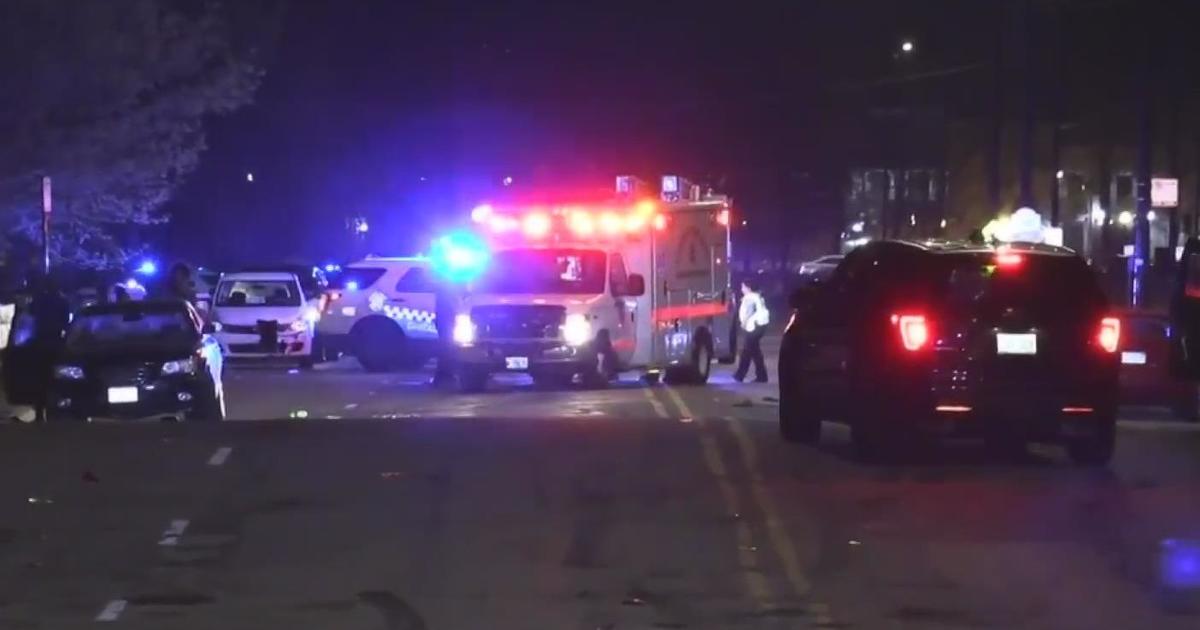 CHICAGO (CBS) – Six people were shot dead during the night in Jackson Park.

Police said two men in the SUV began firing around 10:30 p.m. in the 6400 block on South Richards Avenue.

According to police, six people were shot dead, including two men and four women. The age of the victims ranged from 21 to 37 years.

Police are looking for shooters.

Was another mass shooting Tuesday, less than six miles away in the Back of the Yards.

Police said all the victims were standing in the street when a stolen red Mazda drove up – and an unspecified number of people came out, grabbed weapons and shot everyone.

A 19-year-old man was shot in the left side of his body and was taken to Mount Sinai Hospital, where he was pronounced dead.