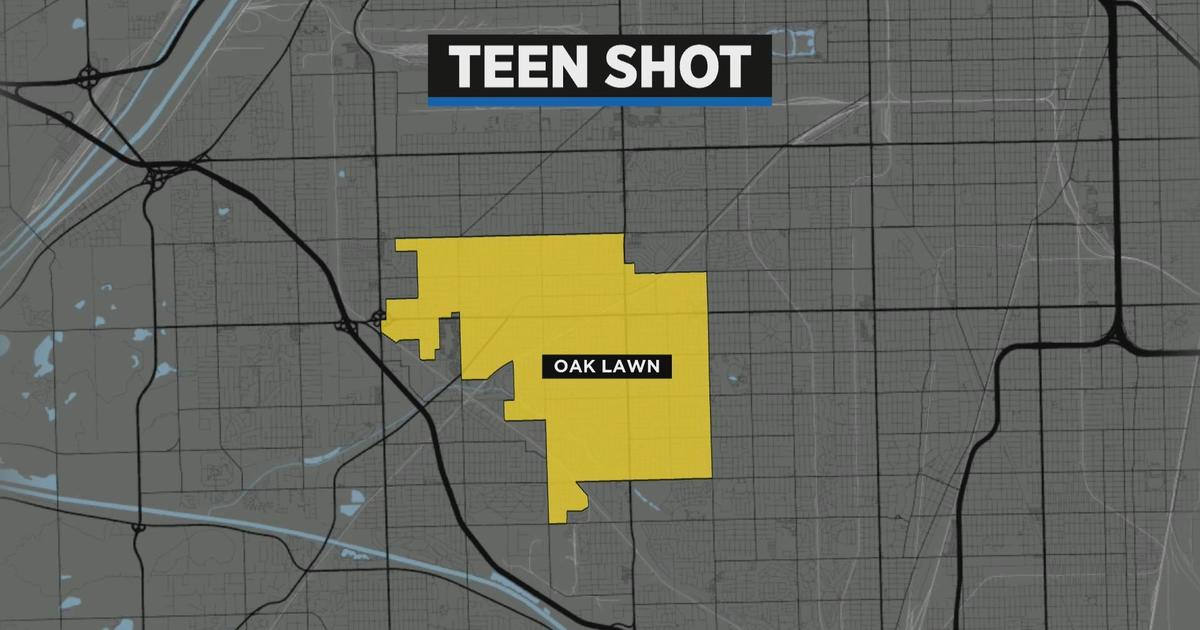 CHICAGO (CBS) – The teenager was injured after a shooting in the Oak Meadow.

Around 3pm on Saturday around 95 and Pulaski were driving two people when someone on the SUV started firing.

A 14-year-old passenger of the car received a blow to the shoulder.

The victims went to the gas station on 103rd and Pulaski, but were pursued, and more shots were fired at their car.

The bullet also hit a police car that was responding to the scene. The officer was not injured.

The 14-year-old is expected to recover.