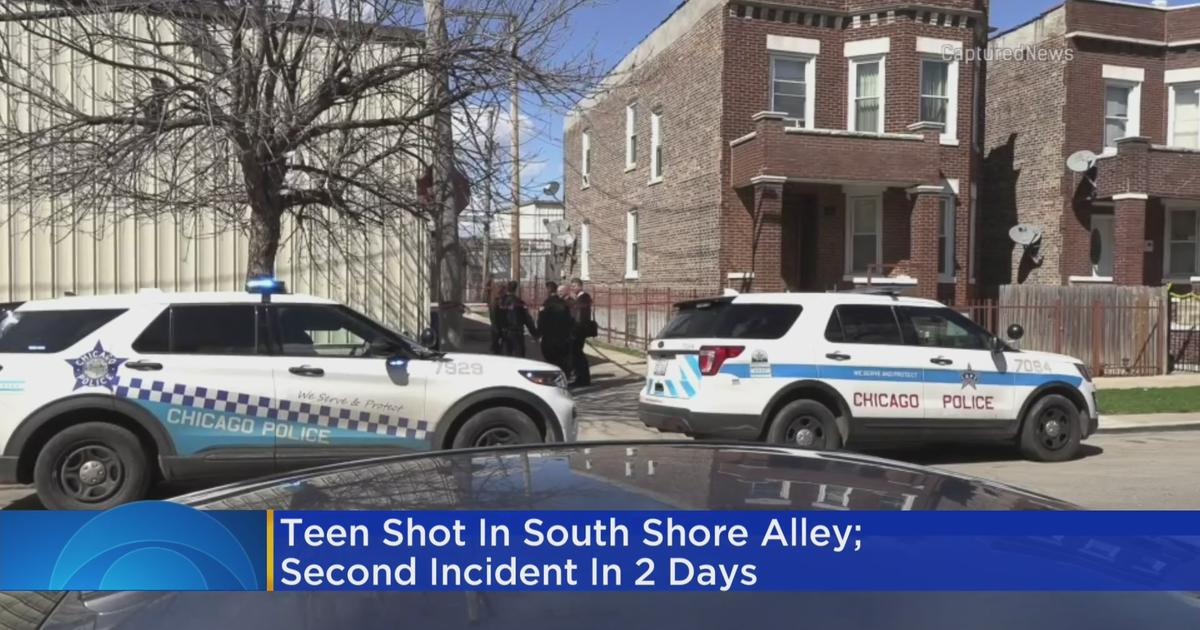 CHICAGO (CBS) – A 14-year-old girl was injured Saturday night after a shooting in the South Shore neighborhood.

Police said the girl was walking outside at 12 a.m., in the 7800 block in South Kingston, when she was shot.

The teenager told police she was at a party when she quarreled with a “known suspect.” She told police she knew earlier in the evening that the man had a gun. The man then threatened to shoot the girl if she did not leave.

“We heard a loud, boom-boom-boom, and bullets flew through the window,” said Felicia, who witnessed the shooting but declined to give her last name. “Someone fired, and now we hear that someone hit the bullets. It’s sad. It’s here every day. ”

She was shot as she was leaving. She received a torn back injury and was taken to Comer Children’s Hospital in good condition.

This is the second time in two days that a 14-year-old has come under crossfire while shooting in an alley. The first teenager was shot in the head and did not survive.

It was around 2pm on Thursday in the 600th quarter on South Londale Avenue when Malik Smith was fatally shot.

Both of these investigations are ongoing. Police did not detain.