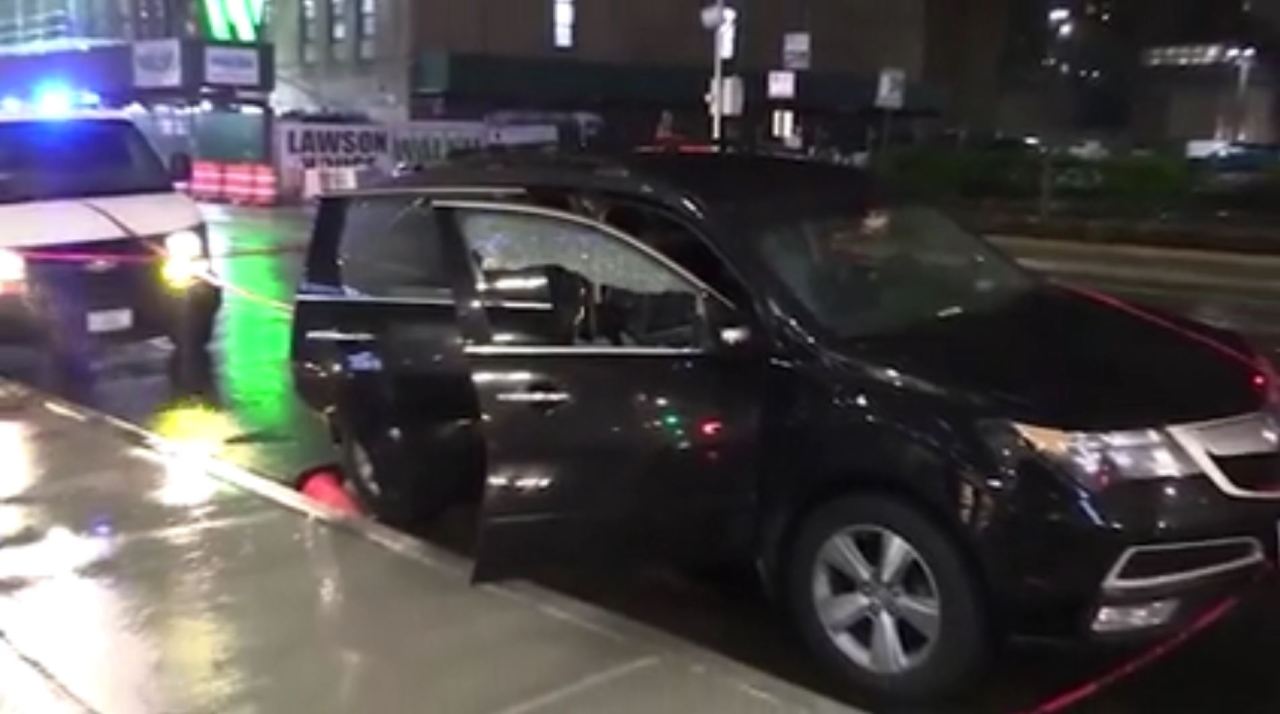 CHICAGO – According to police, a man was injured in a shooting in the city center.

Chicago police said a 38-year-old man was driving on the 100th block of West Chicago Avenue around 10pm on Thursday when a brown sedan drove up and someone inside shot at the vehicle.

The man was wounded in the abdomen, groin and thigh. It was turned into a good condition by the fire service at Northwestern Hospital.

No one has been taken into custody and District 3 investigators are investigating.