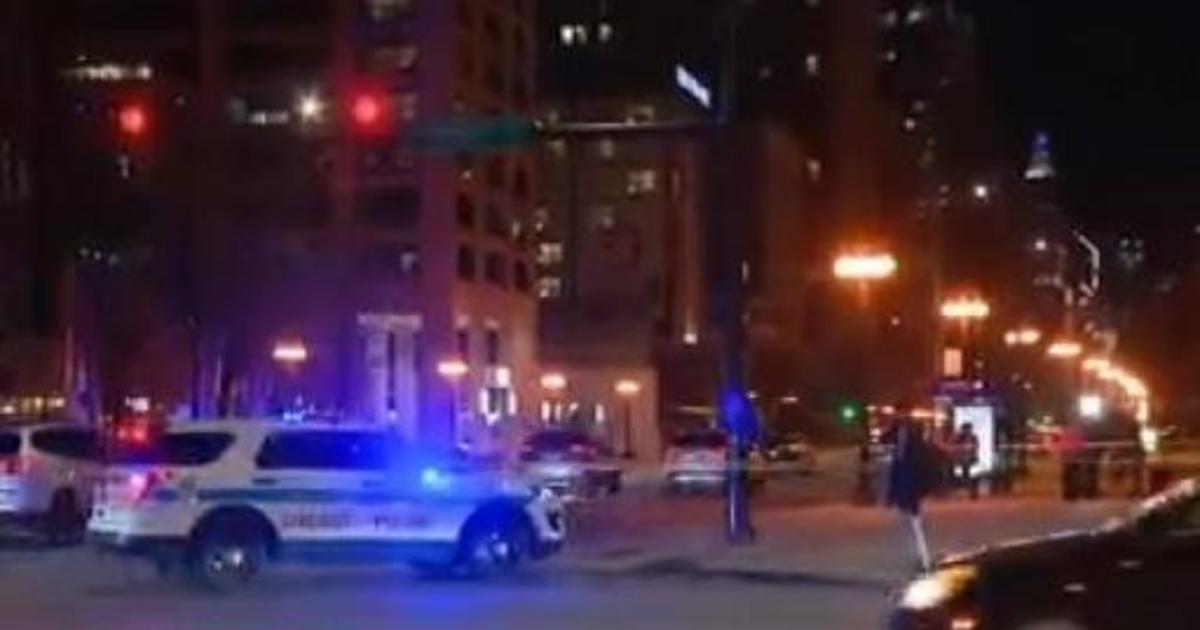 CHICAGO (CBS) – The driver, who was fleeing from police, beat a Chicago police officer on Saturday night as an officer tried to stop a stolen car.

According to police, officers identified him as a stolen gray Saturn sedan. Police then tried to stop the vehicle in the 18th police department, but the driver fled the scene.

Around 9pm the driver drove into the 1st district and stopped due to traffic on the 100th quarter of East Roosevelt Road.

Officers who were nearby got out of the car and approached Saturn on foot, but the driver drove to the curb and knocked down one of the officers before fleeing the scene again.

The officer suffered a leg injury and was taken to a local hospital and is in good condition, police said.

No one has been detained, police are looking for a driver and a vehicle.