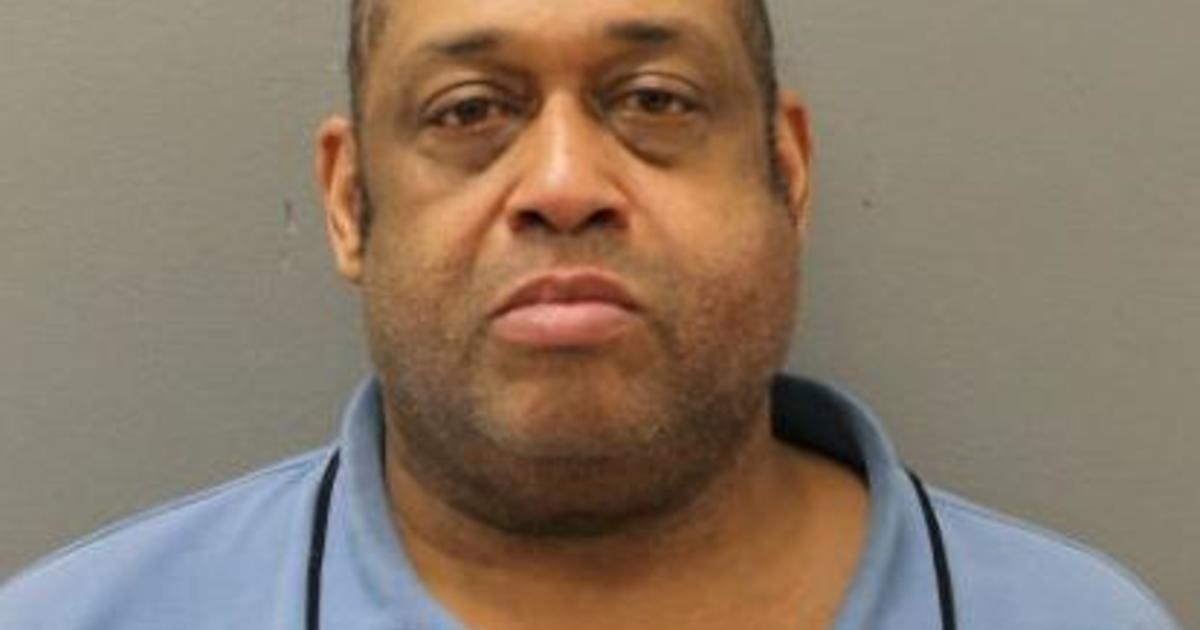 CHICAGO (CBS) – A CTA officer who shot a man at a 95th Red Line station has been charged with two counts of criminal misconduct.

Sylvester Adams, 53, is accused in one article of attempted first-degree murder and illegal use of weapons in aggravating circumstances.

Adams was identified as the person who shot another man after a verbal and physical altercation at the 95th Red Line station on Saturday morning.

A video of a passerby shows the victim pushing Adams to the ground before going down the stairs, then he pulled out a gun, went up the stairs and fired 10 times, striking three times in the lower abdomen, back and lower. left foot.

The victim was taken to a University of Chicago hospital in critical condition.

A statement from the CTA confirmed that Adams worked as a client’s assistant and they are seeking dismissal. It was also confirmed that he had violated several other rules, including a ban on possession of firearms.

He is due to appear in court on Sunday to pay bail.