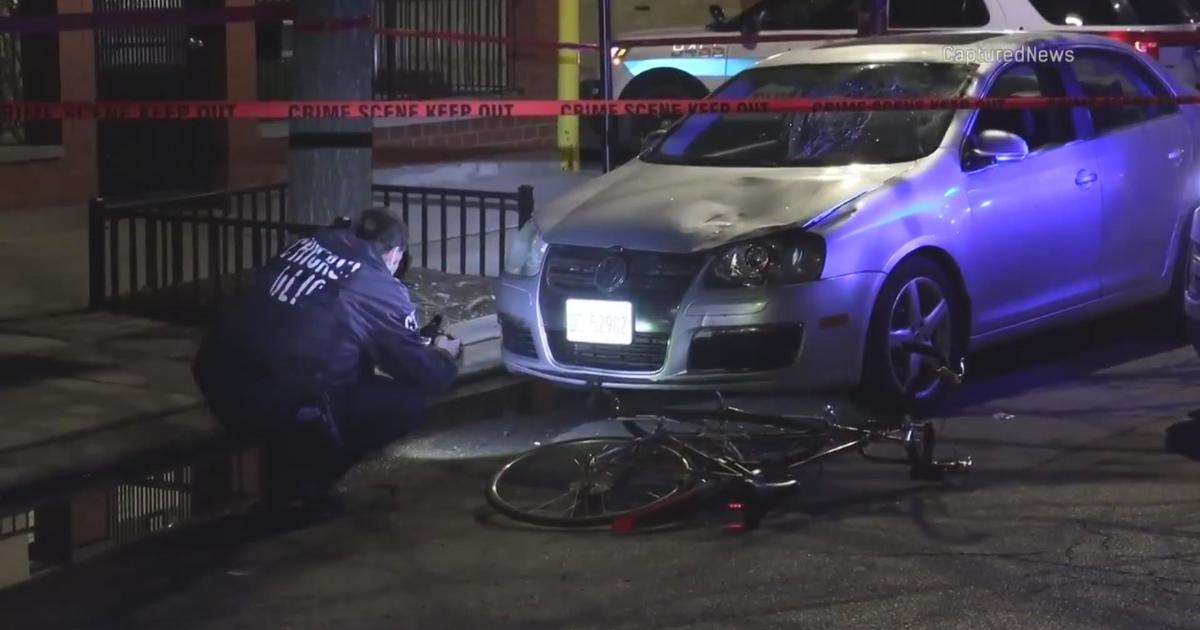 CHICAGO (CBS) – A man was injured in the city on Saturday night in the Middle West Side.

Around 10:10 p.m., a 30-year-old woman driving a silver sedan was driving west on 900 West Madison quarter when she hit a male cyclist who was also heading west.

The woman tried to flee the scene, but was stopped by several pedestrians who were nearby.

The man suffered bodily injuries and was taken to Stroger Hospital in critical condition. The woman was driving under the influence of alcohol and was taken into custody after the police arrived at the scene.