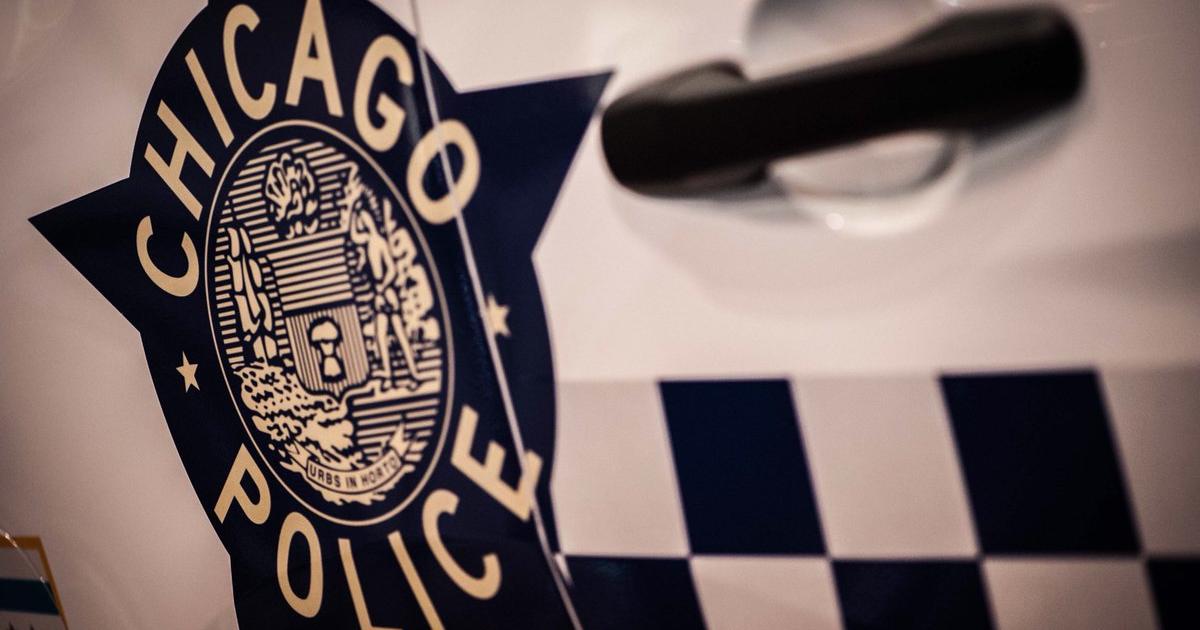 CHICAGO (CBS) – On Monday morning, a man tried to attract a 12-year-old girl when she was going to school in Peterson Park, police said.

As she walked, a white Honda sedan with a black flame on the outer lower side of the door pulled up, and the driver – a man who was only with facial hair and a dark complexion – gestured for her to go with her hand, police said.

The girl continued to walk while the man followed her in the car, police said. The girl did not enter the conversation and fled to the safe school of Jamison, where she informed the staff, police said.

Even after that, the car drove around Jamison’s school several times and was seen parked near the school on Mozart Street for undetected time, police said.