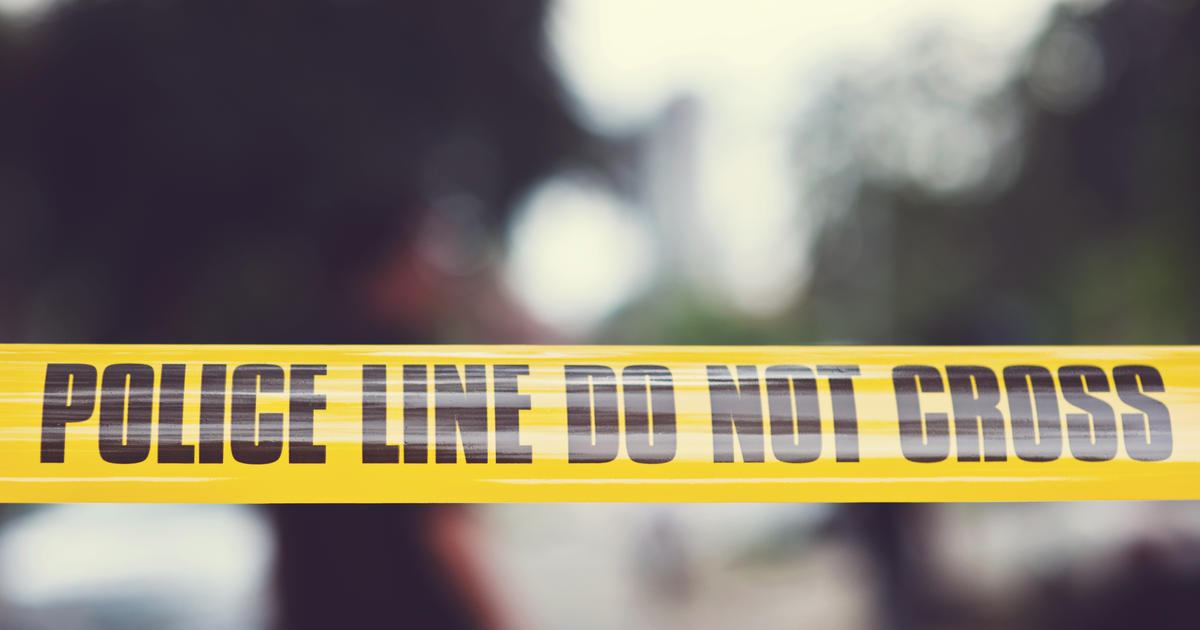 CHICAGO (CBS) – A man was shot and seriously injured during a robbery early Friday in the Lincoln Park area, a few blocks from where a DePolo University student was robbed.

A 20-year-old man was walking down Wayne Avenue near Webster Avenue around 3 a.m. when a man with a gun demanded the victim’s phone.

The victim handed the man his bag, then grabbed his pistol, and both fell to the ground during the fight.

A second robber with a gun ran up; then the first robber shot the man and took away his cell phone.

As the victim was lying on the ground, the robber shot him twice more.

Police said the victim was taken to Advocate Illinois Masonic Medical Center in critical condition, with two gunshot wounds to the back and one gunshot wound to the head.

Around the same time of the shooting, just a few blocks from Clifton Avenue and Fullerton Parkway, a DePolo University student was robbed on campus when a white sedan pulled up next to him, a passenger got out of it and demanded his things under the muzzle. pistol.

The student was not injured.

No one was detained in any of the incidents on Friday morning.

The investigation was conducted by operatives of the Three district.