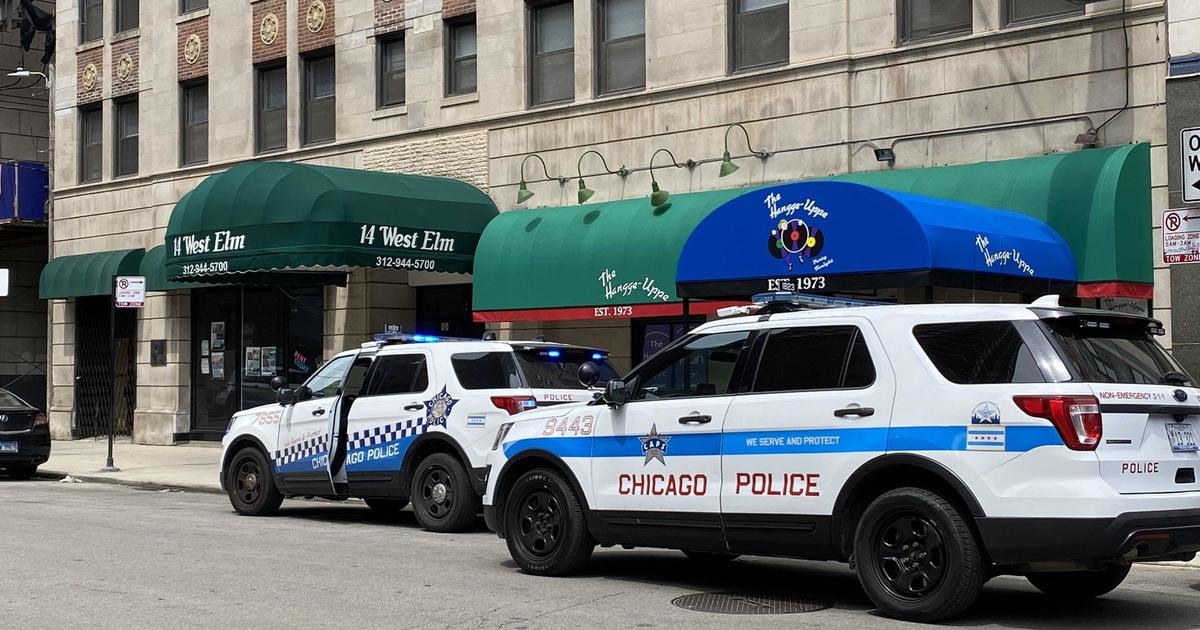 CHICAGO (CBS) – A man was shot and shot dead in his apartment during an armed robbery in the Middle North on Friday morning, police said.

At 11:37 a.m., the 34-year-old victim responded to a knock on his door at a 14-apartment West Elm apartment building by three unknown men who demanded his property. According to police, one of the offenders was a victim – another demonstrated a firearm.

The victim and the perpetrator begin a fight in which firearms are fired – striking the victim in the left hand.

The victim was taken to the Northwestern Memorial Hospital in good condition.

Building 14 West Elm, 14 W. Elm St., is an 18-storey luxury apartment building that also houses the Hangge-Uppe nightclub on the ground floor and in the basement.