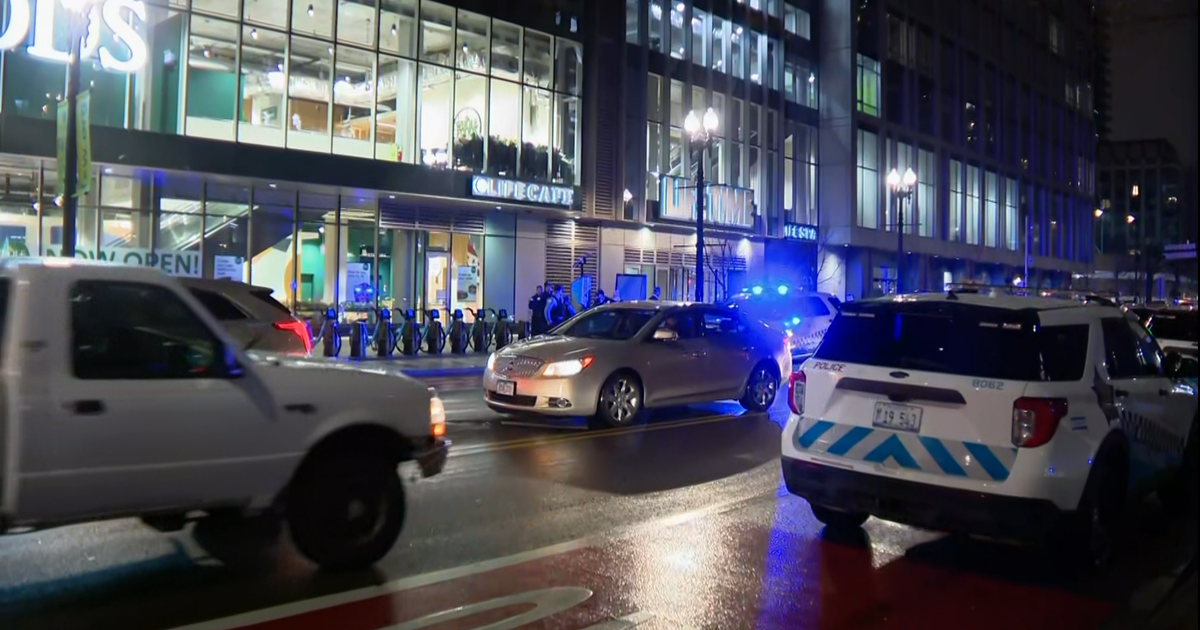 CHICAGO (CBS) – A man was shot dead on Thursday night while driving on Chicago Avenue to River North.

Police said at 9:53 p.m., a 38-year-old man was driving east on Chicago Avenue near Wales Street when a brown sedan pulled up and someone inside shot at the man from the passenger’s side.

The victim reached Chicago Avenue and State Street, where he stopped. Strong police were spotted near Whole Foods at 3 W. Chicago Ave.

The man was wounded in the abdomen, groin and right thigh, police said. He was taken to the Northwestern Memorial Hospital in good condition.

It was the fifth downtown shooting this week.