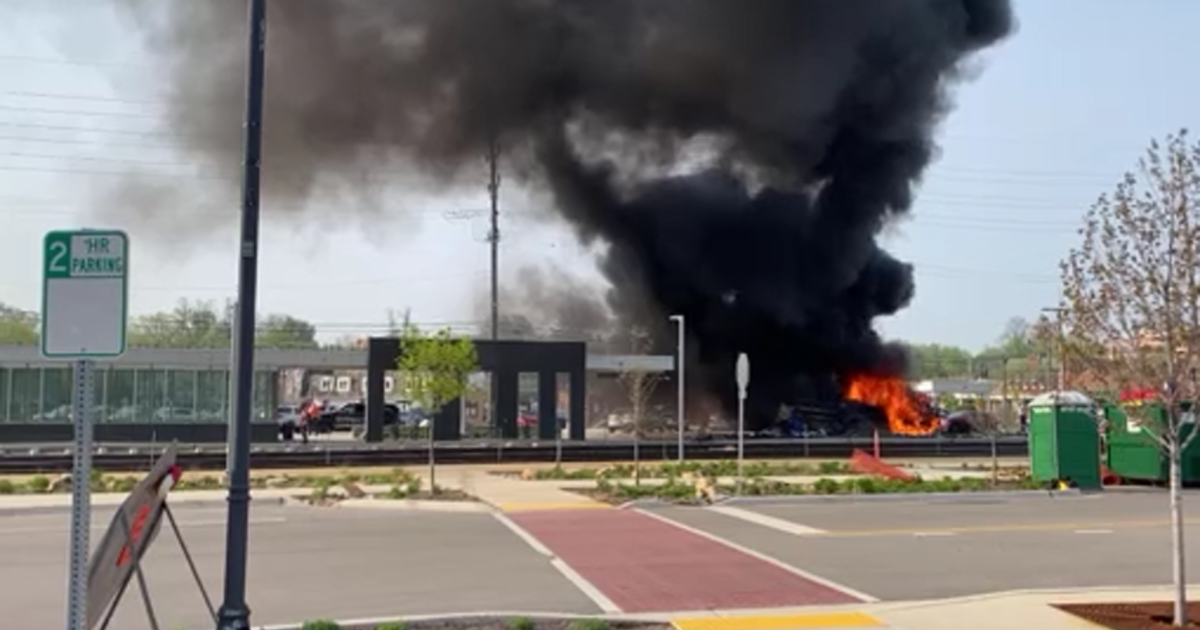 CHICAGO (CBS) – A Metra passenger was killed and four others were injured Wednesday morning when a BNSF rail train collided with a semi-truck in Clarendon Hills, causing the truck to catch fire.

Metro said that around 8 a.m. a BNSF rail train ran into a truck on rails in Clarendon Hills. A Metra spokesman said that based on initial reports, the truck appeared to be stuck behind another vehicle shortly before the crash.

The metro reported that a passenger of the train, a woman, was killed in the collision. Four more people on the train were slightly injured, including two passengers, a conductor and an engineer.

The truck driver was able to escape before the train hit the truck and was not injured.

Some power lines were cut off, which could affect electricity in the area.

The truck burned badly and the train was also severely damaged in the collision.

“The whistle rings and then a huge noise. The first thing that came to my mind was that the train had hit something, ”witness Krish Rangaswami said.

All incoming and outgoing services were suspended after the crash and remained suspended until about 2:30 p.m., when Metra announced that some trains had resumed operations after two tracks were opened for service with fewer trains and crews.

BNSF Railroaders should check the Metra website for service updates, including service plans on Thursday, which may also be limited.

The NTSB is expected to provide information about the investigation on Thursday.