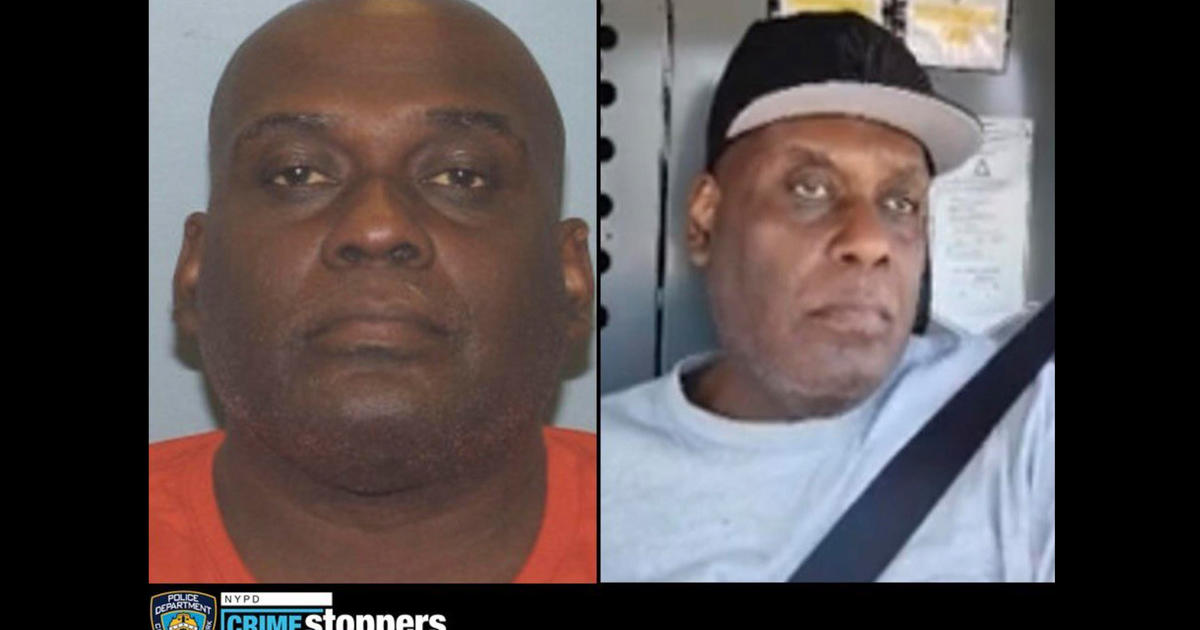 CHICAGO (CBS Chicago / CBS New York) – CBS 2 confirmed that the suspect in the shooting in the subway in New York Frank James, who was arrested on Wednesday, could live two years in a one-room hotel in the Uptown neighborhood of Chicago for several years.

CBS 2 investigator Megan Hickey confirmed that a man named Frank James lived at the Aragon Arms Hotel, 4917 N. Kenmore Ave., from April 2015 to March 2017. He always paid his bills on time, but was evicted in 2017 because of his behavior.

Police say when the train stopped in the tunnel, a man in a gas mask fired smoke grenades and fired 33 shots. Fortunately, every victim is expected to be OK, and many have already left the hospital.

Police say James left behind an ax bag, two gas canisters and one automatic pistol, which apparently jammed, possibly saving lives. He is also linked to some related posts on social media and uploaded a video to YouTube in March when he talked about crimes in the city subway.

CBS 2 also confirmed Tuesday night that James also had connections with Milwaukee. He has recently lived in Philadelphia, but his name is in a mailbox at a specific address in Milwaukee with an address for forwarding to the mailbox. German Terry of CBS 2 reported that James lived in the Milwaukee duplex as early as last month.

It was unclear Tuesday night when James’s request to forward all his mail first appeared. But on social media, James posted several videos on a variety of topics – including what New York City police called “reports” about New York.

One video takes James to Milwaukee and traveled to Chicago just three weeks ago – since he probably returned to the East Coast. This video is dated incapacity, March 20th.

“And so when I leave Wisconsin, I’m about to go back to Illinois, all I can say is get rid of it well,” James says in the video.

He later reported in a video that is in Fort Wayne, Indiana, with a view to getting to Philadelphia next Tuesday.

This was announced on Wednesday by New York Police Commissioner Kitchent Sewell James was arrested at St. Mark’s Square and First Avenue in East Village, Manhattan, after police received a report of the crime.

“My friends in New York, we got it,” New York Mayor Eric Adams told a news conference Wednesday afternoon.

Megan Hickey is a member of a team of 2 investigators that focuses on current investigations.