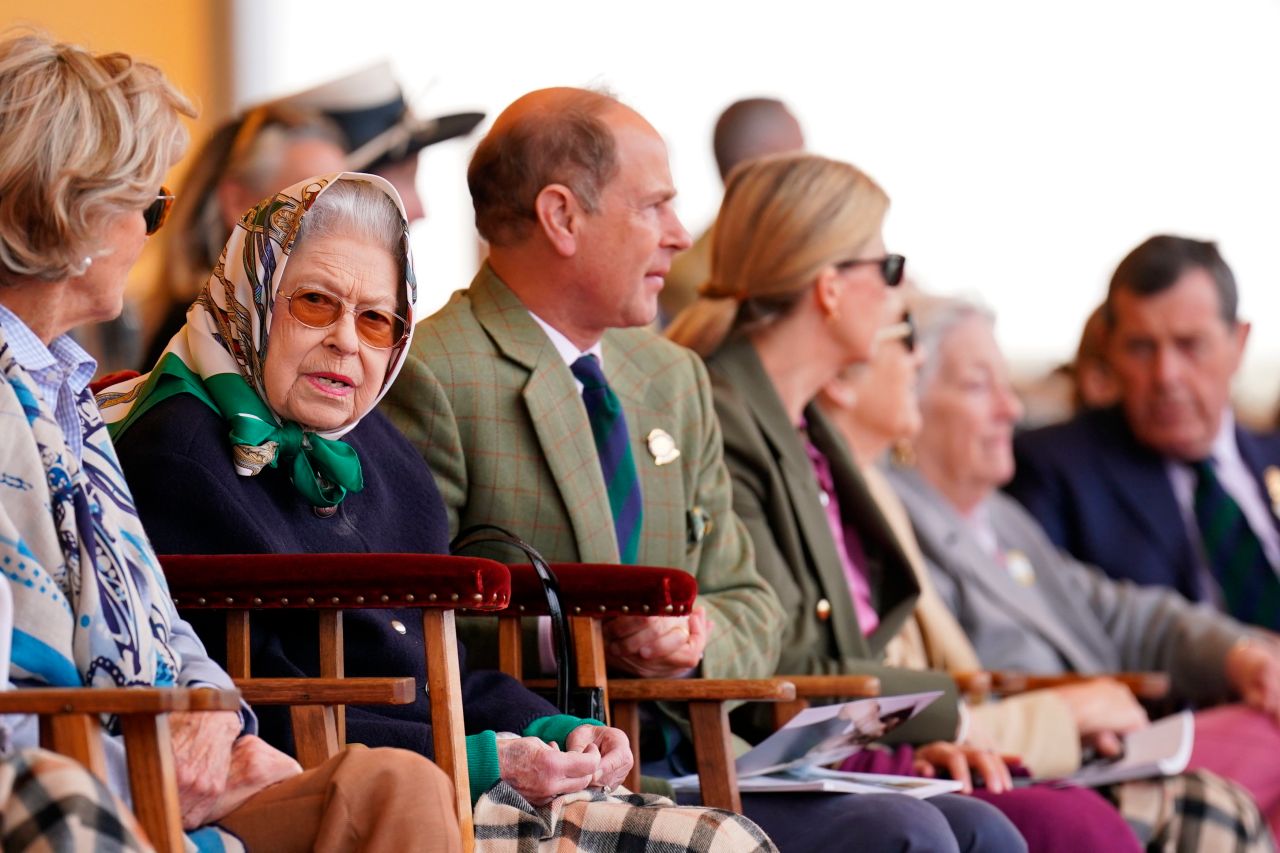 A seven-layer lemon roll and a trifle of amaretto from the 31-year-old copywriter won 5,000 desserts in a British competition to become the official pudding – or dessert if you’re not British – of the Queen’s Platinum Anniversary.

Contest organizers hope people across Britain will serve a bright, sweet and sour mixture of Melvin with whipped cream and crushed cookies at neighborhood parties and tea parties in the courtyard as part of the June 2-5 celebrations of Queen Elizabeth II’s 70th birthday on the throne.

Gemma Melvin, a native of Southport in the north-west of England, said her creation was inspired by both her grandmother and queen.

“This little thing is a tribute to three women: my grandmother, my Nan and the queen herself,” she said. “My grandmother taught me to bake, she taught me all the elements, everything from scratch. My Nan’s signature dish has always been a trifle; we used to call her the queen of trifles. And at the wedding the queen had a lemon.

The competition was announced in January, when the organizers of the anniversary sought to find a modern analogue of the coronation chicken, a combination of cold poultry, mayonnaise and curry powder, created for the celebrations on the day of 1953, when Elizabeth was crowned.

The winner was announced by the Duchess of Cornwall, wife of Prince Charles, on Thursday night in a national telecast on the BBC.

Melvin’s trifle defeated four other finalists: a passion fruit and thyme pie; Queen Elizabeth’s biscuit, including a layer of jam made from the monarch Dubonnet’s favorite wine; a cake with falud roses that incorporates the flavors of a traditional Indian dessert; and “Four Nations” pudding with ingredients from across the country.