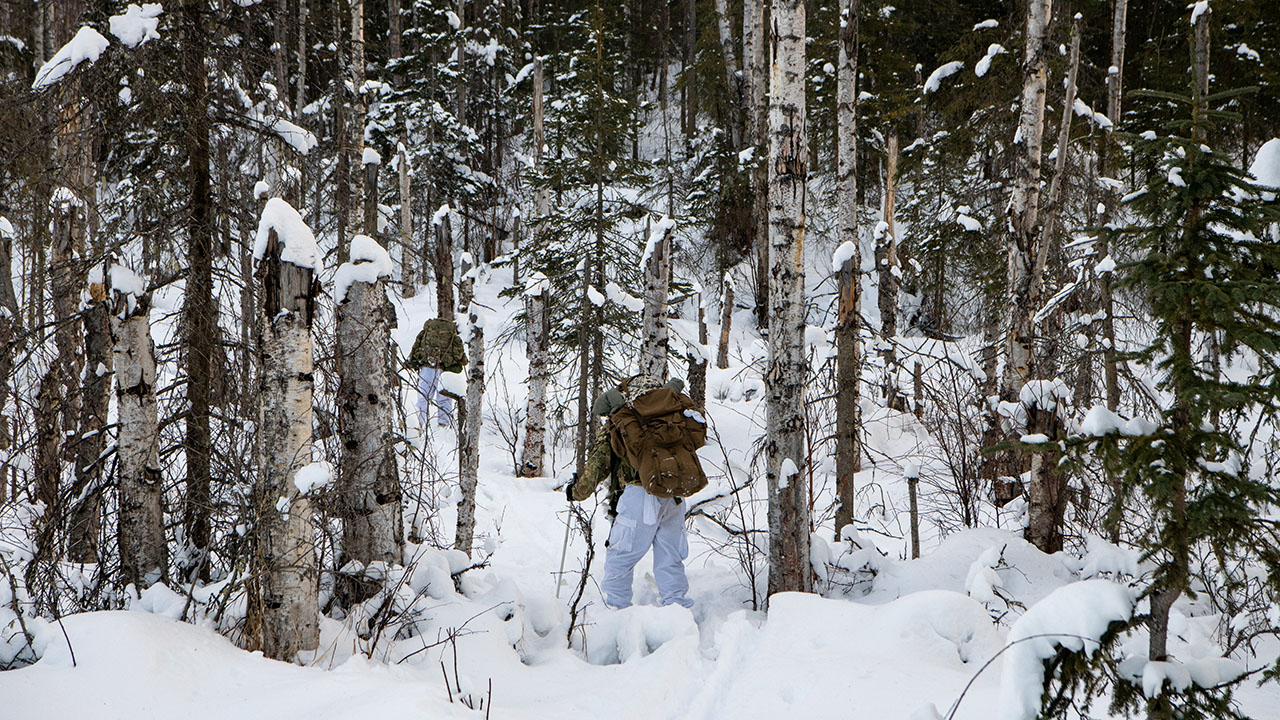 (NEXSTAR) – A U.S. Army soldier stationed at a base in Alaska died after injuring a bear on Tuesday, base officials confirmed.

The soldier, who was at the joint base of Elmendorf-Richardson, participated in exercises in Eagle River, Anchorage, along with a small group of other soldiers, according to a press release. Officials at the base did not say whether any other students were injured.

The name of the deceased soldier was kept until he was informed by close relatives.

The Alaska Department of Public Security has sent troops from the wild to locate the bear. The area was also closed to visitors.

The Elmendorf-Richardson Joint Base will provide additional details as they emerge, the press release said.

The area where the facility is located is home to “a wide variety of wildlife”, including both brown and black bears, a public relations specialist explained in a 2015 article published by the database. Newcomers are trained in bear safety, the article notes, and are instructed to ride in groups, make noise and wear bear repellents during exercises.