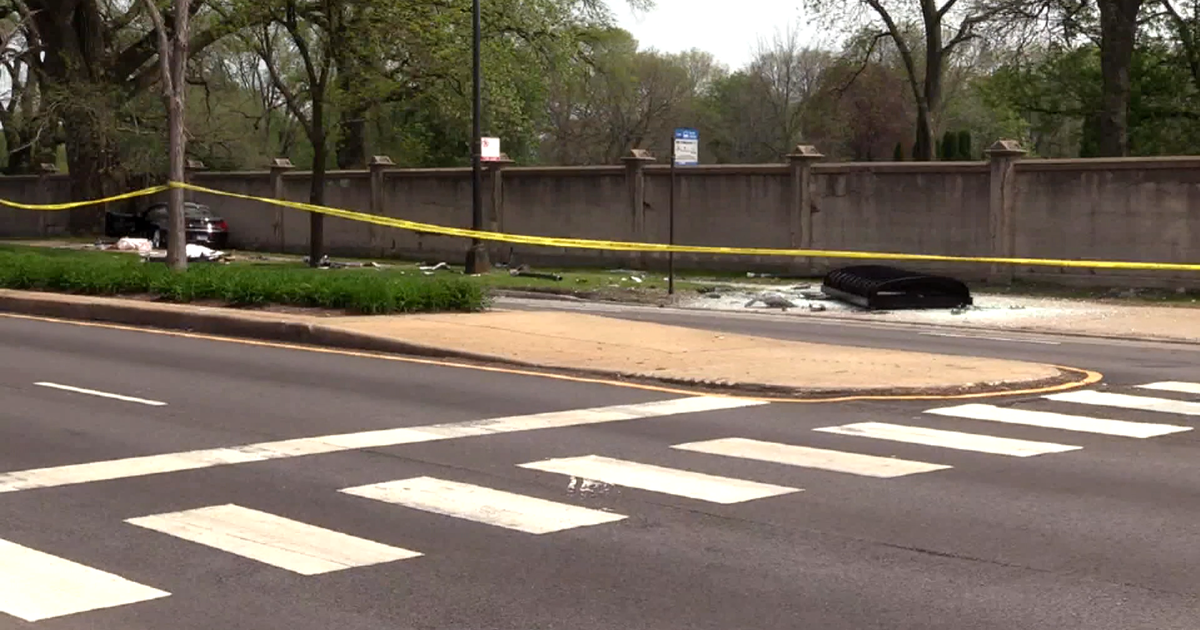 CHICAGO (CBS) – A woman died when a car crashed into a bus stop on busy Peterson Avenue near Rosehill Cemetery on Wednesday afternoon.

A 42-year-old man driving a black BMW broke into a bus stop and knocked down a woman, police said.

A woman at the bus stop was pronounced dead at the scene. The driver was taken to St. Francis Hospital AMITA Health in Evanston, where he was reported to be in good condition.

The section of Peterson Avenue where the accident occurred is part of the main route between the Edens Expressway and Dussable Lake Shore Drive. The north wall of Rosehill Cemetery occupies the south side of Peterson Avenue in the area, and the Target store is across the road.

The video from the scene shows that the bus site is completely destroyed, its roof is lying on the sidewalk and glass is broken everywhere. It seemed that the car crashed and stood on the wall of the cemetery.