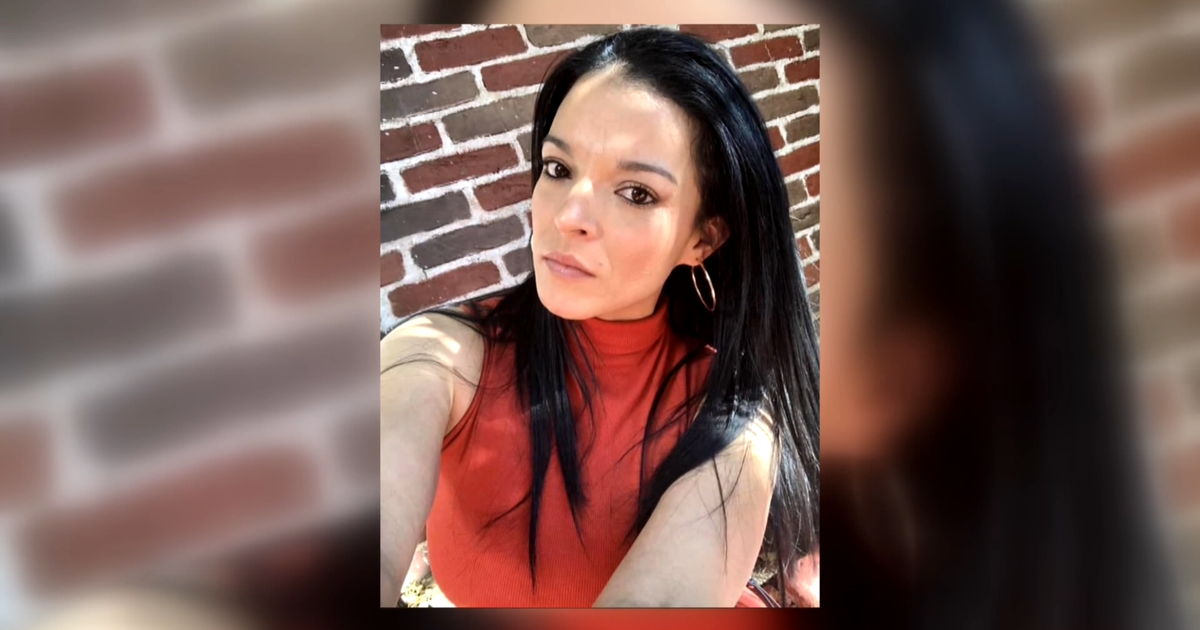 WARRENVILLE, Ill. (CBS) – A mother of four who grew up in the western suburbs of Chicago was killed in Mexico in a mass shooting.

A woman, Melissa Silva, and her sister traveled to Mexico to visit the family when gunmen stormed a rally, killing 19 people. Her sister was shot, but she survived.

Her grieving brother spoke to Shardao Gray from CBS 2 on Wednesday.

“I went crazy for a couple of minutes,” said Alex Silva. “I couldn’t believe it.”

Alex Silva and his family are devastated to learn of the tragic news of Melissa’s dead older sister, 36 years old.

“I was fine, but later at night, you know, I still have these dreams,” Alex Silva said.

Melissa grew up in Warrenville but moved to Watsonville, California. She was one of 19 people killed at the site of rooster fights in Las Tinajas, Michoacan, Mexico on Sunday night.

The local prosecutor’s office said that “dead bodies” of 16 men and three women, all with gunshot wounds, were found at the scene. It was later reported that another man died on the way to the hospital. Six people were injured in the attack, Mexican prosecutors said.

And one of the murdered women was Alex Silva’s sister.

“A friend calls me and says they heard shots and it was from there, and two minutes later my mom calls me that she just came and saw my older sister lying on the floor,” he said.

His younger sister, 16-year-old Arlette Silva, was also at the event, she was injured twice in the leg and once in the lung.

“It looked like she was trying to walk or go help my older sister, and when she tried, she was hit,” Alex Silva said.

Alex flew to Mexico to bring his wounded sister home to Warrenville. but he said the process with the U.S. embassy involves many steps.

“It was quite difficult to get in touch with the US embassy and all that, but they just called today, but there is still a lot to do,” he said. – You know, it’s a process.

Alex says Melissa will be buried in Mexico. He says she is indispensable.

The family created the GoFundMe page to help with funeral and hospital expenses.