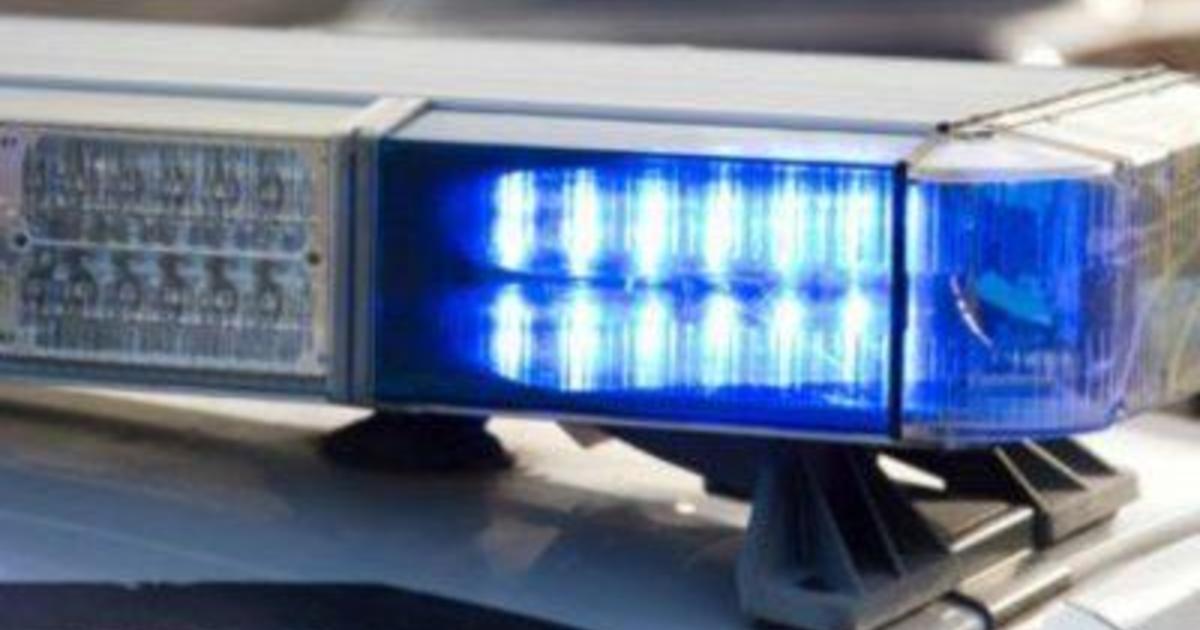 CHICAGO (CBS) – The woman was injured and then shot during an altercation in the Rogers Park area on Friday morning.

Police said around 10:18 a 23-year-old woman quarreled with a notorious criminal in Quarter 7,100 in North Glenwood when a criminal pulled out a knife and stabbed the victim in the thigh.

The perpetrator then grabbed a firearm and shot the victim, also hitting her in the thigh before fleeing the scene in a dark-colored car.

The victim was taken to St. Francis Hospital in good condition.