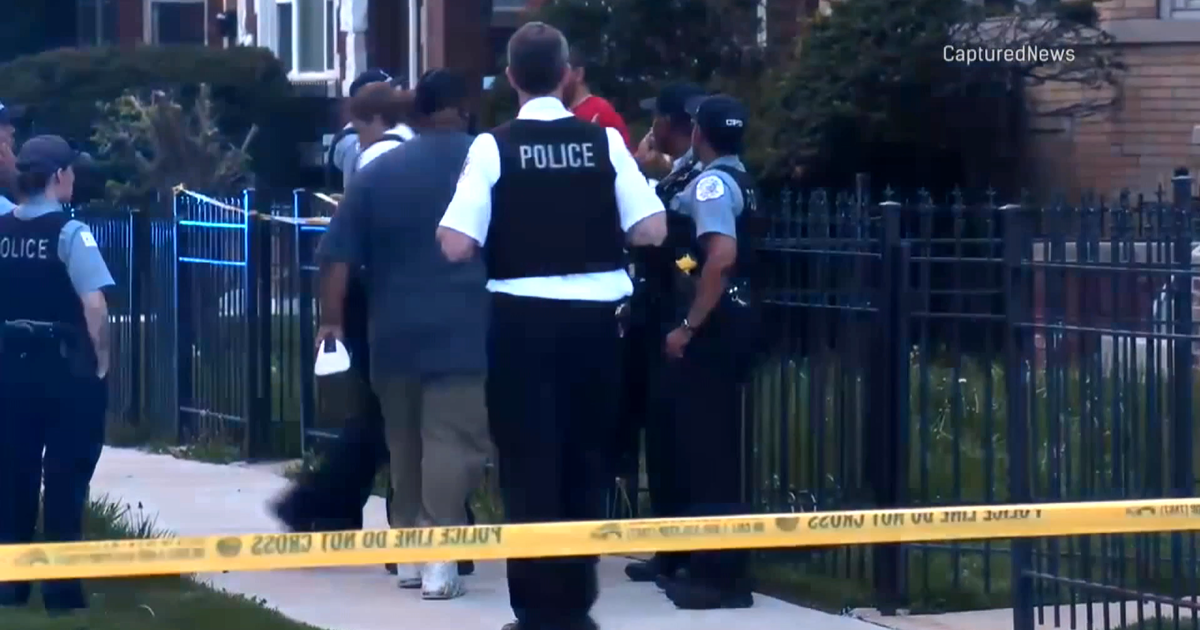 CHICAGO (CBS) – Another Chicago family is suffering after a young woman was killed on Wednesday night during a confrontation with robbers in Auburn-Gresham.

At 7:45 p.m., a 21-year-old woman was at her home in 7500 South Wolcott Avenue when she thought she heard or saw something in a separate garage behind the house. She went out to the garage to find people inside.

How many people were in the garage is unknown, but at least one of them had a gun and fired several rounds at her.

She was injured in the chest, back and arm and was pronounced dead on the spot, police said.

Late Wednesday night, the suspects fled and are still in hiding. Many in the neighborhood said it was just joyful to see so many people enjoying the weather.

“Unfortunately, in Chicago we can’t just enjoy the weather. This summer or whatever it looks like is just bad. It’s bad,” said Pastor Donovan Price of the street pastors. – But there is still hope.