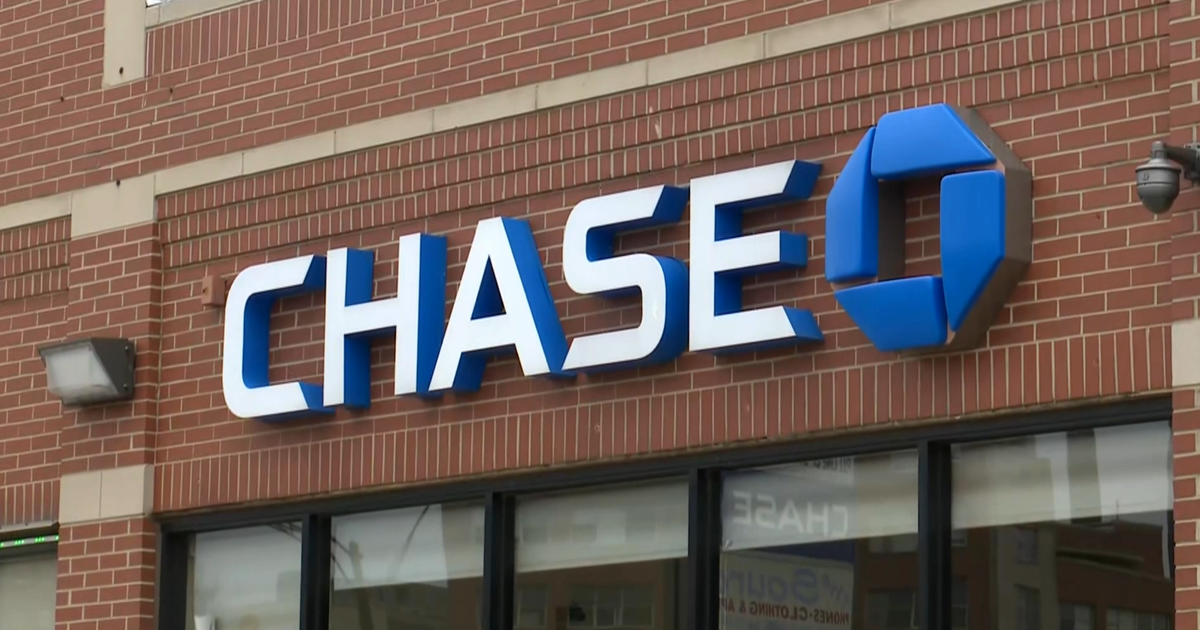 CHICAGO (CBS) – Customers and employees of the bank Near West Side were forced to fall to the floor during a robbery on Tuesday afternoon.

As reported by Meredith Barak of CBS 2, police and the FBI are investigating after thieves detained Chase Bank at 1225 S. Ashland Ave. south of Roosevelt Road. According to police radio traffic, they lost a lot of money – about $ 100,000.

Police radio also reported that the robber or robbers were wearing a security guard uniform when the money was taken.

“Security uniform – a real guard punching the code to get on the sidelines, and then they rushed to it, put everyone on the floor and got to this rear shelter,” – heard the officer who spoke over the scanner.

Detectives were at the scene all day, questioning witnesses, reviewing evidence and finding out how the robbers got the money.

Chase Bank said all customers and employees who were at the bank at the time were fine.

It was not clear whether the gun was involved.

Mered Barak is a general purpose reporter. She joined CBS2 Chicago in September 2020.