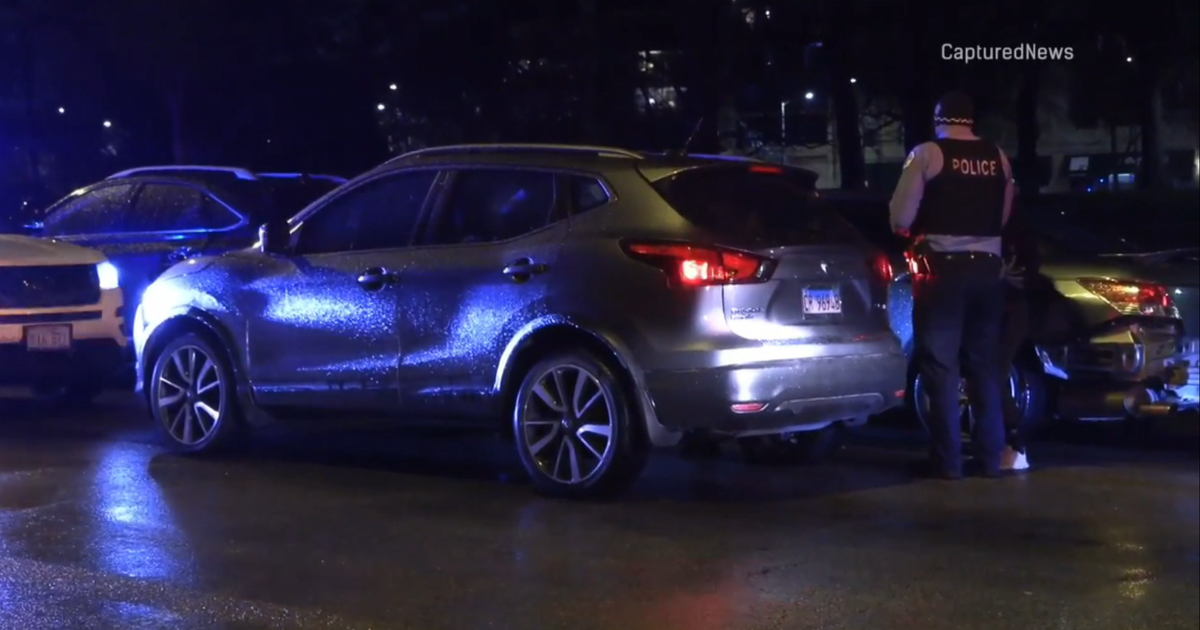 CHICAGO (CBS) – Two car hijackers pulled a man and a woman out of a sports car near Lincoln Park Zoo on Wednesday night and drove off with two small children in the back seat.

A 24-year-old woman and a 26-year-old man were delivering a package near Dickens Avenue and Lincoln Park West when an unknown car drove up and two kidnappers got out of it.

The kidnappers pulled a man and a woman out of the SUV, sat down and drove away – a 1-year-old girl and a 5-year-old boy were sitting in the back seat.

The SUV was found, and the children were still steps from Stockton Drive south of Dickens Drive. A father was spotted at the scene, who was previously pulled out of the SUV, holding his one-year-old daughter tightly.

No one was detained late Wednesday. Detectives of District Three are conducting an investigation.