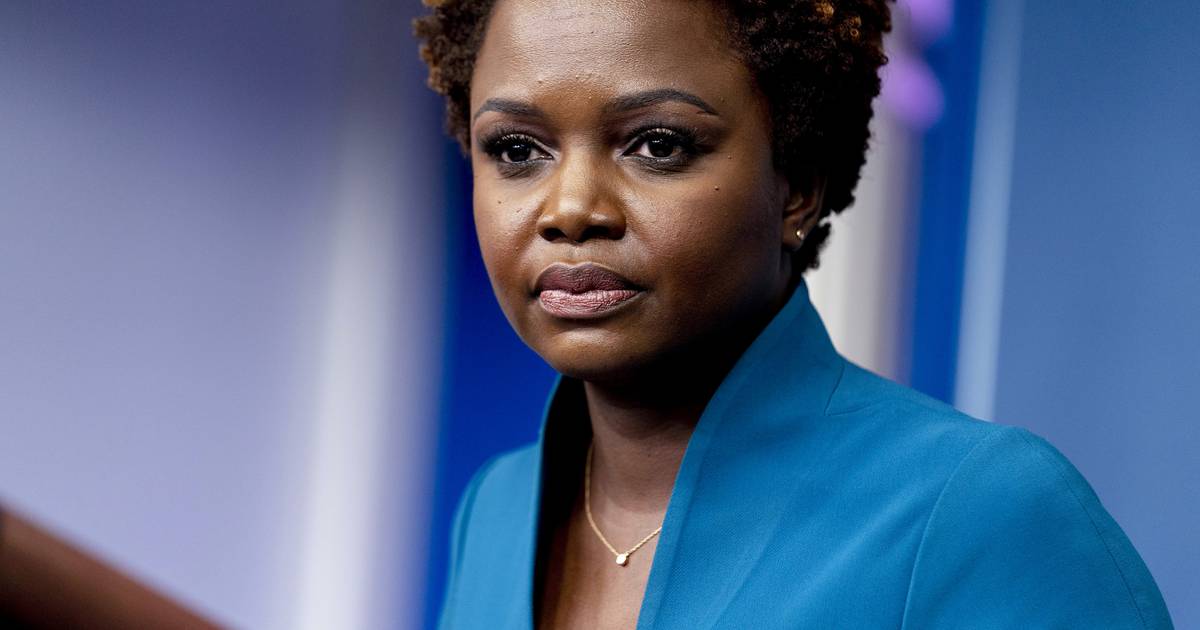 President Joe Biden on Thursday appointed Caryn Jean-Pierre as the White House’s next spokesman, and incumbent Jen Psaki will leave the role next week.

“Karin not only brings the experience, talent and honesty needed for this challenging work, but she will continue to provide information on the work of the Biden-Harris administration on behalf of the American people,” the statement said, praising Biden. Jean-Pierre, who has served as his chief deputy spokesman since the inauguration.

Psaki, who leaves the White House on May 13, praised her successor, noting the importance of the destination that creates the story.

“She will be the first black woman and the first open representative of LGBTQ + to serve as White House spokeswoman,” Psaki said. “Representation matters, and it will give a voice to many, but also make many dream of what is truly possible.”

Prior to Biden’s presidential campaign, Jean-Pierre was the progressive group’s chief public relations officer. MoveOn.org and a former NBC and MSNBC political analyst. She also worked on political issues in the Obama White House and in his re-election campaign.

When she entered the job, Psaki, who has two young children, publicly stated that she aspires to stay at work for about a year.

“I want to thank Jen for raising the bar, talking directly and truthfully to the American people and maintaining a sense of humor,” Biden said. “I thank Jen for her service to the country and wish her all the best as she moves forward.”

Dan is a partner at Democratic consulting firm SKDK, and was also a senior adviser on Biden’s 2020 election campaign, and former chief strategist and communications director for President Barack Obama. The White House said she was returning to “help promote the president’s policies and communication goals.”