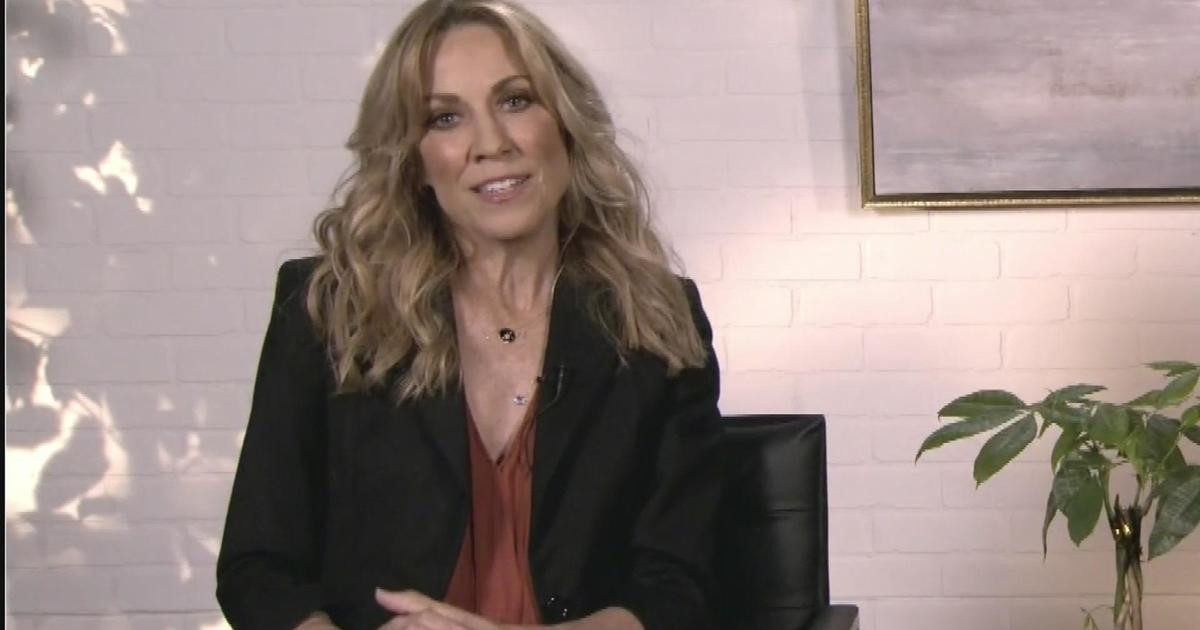 CHICAGO (CBS) – In honor of Nation Women’s Week, Audrina Bigos of CBS 2 spoke with a woman who has survived breast cancer and Grammy Award-winning artist Cheryl Crow about the importance of screening and early detection.

In 2006, at the age of 44, Blood went for a routine mammogram and found out she had breast cancer.

She said she had no family history of breast cancer and she was very healthy. She went for a mammogram, noted it on her list.

“I’m just urging women over the age of 40 to make sure and get an annual mammogram, because until we’re cured, early detection will be our best weapon,” Blood said.

“Get an annual checkup, get an annual mammogram,” Richardson said. “You can’t go back in time, but you can check the health of your breasts today.”

To find a 3D mammogram near you www.genius3Dnearme.com.