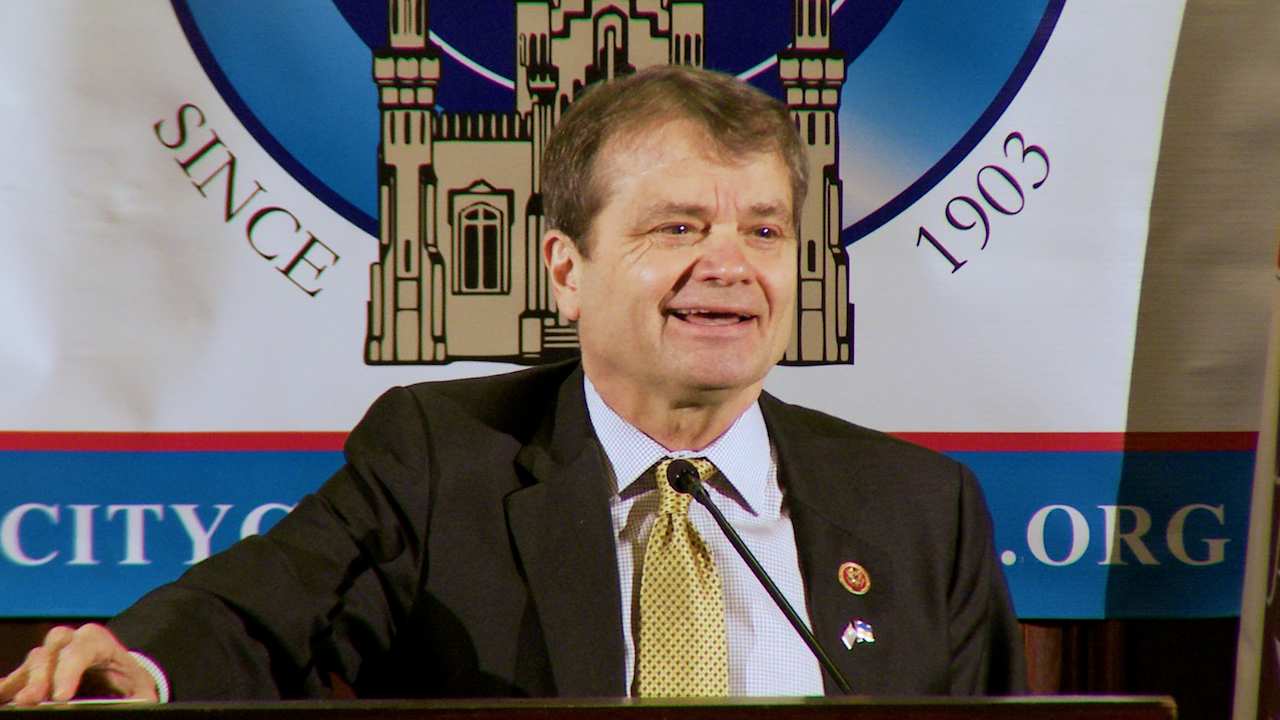 Mike Quigley was elected to Congress in 2009 to represent the 5th District of Illinois after serving his community for more than thirty years.

Congressman Quigley is co-chair of the Congress of Ukraine, where he works to support Ukrainian-American relations and advises the administration on best practices in defending Ukraine’s sovereignty. The 5th Illinois District is home to a thriving Ukrainian-American community that the Congressman is proud to represent. Since joining the Congress, he has established strong ties with society and is actively involved in events in Chicago that celebrate and recognize Ukraine’s independence. He works closely with local Ukrainian organizations, including the Division of the Ukrainian Congress of America, Illinois, to assist in decision-making in Washington.

Prior to joining Congress, Mike served as commissioner of Cook County. He grew up in Carol Stream, Illinois, and went through college. In his spare time, Mike teaches intelligence and national security at the University of Chicago and lives in Chicago with his wife Barb and two dogs Macy and Phineas.