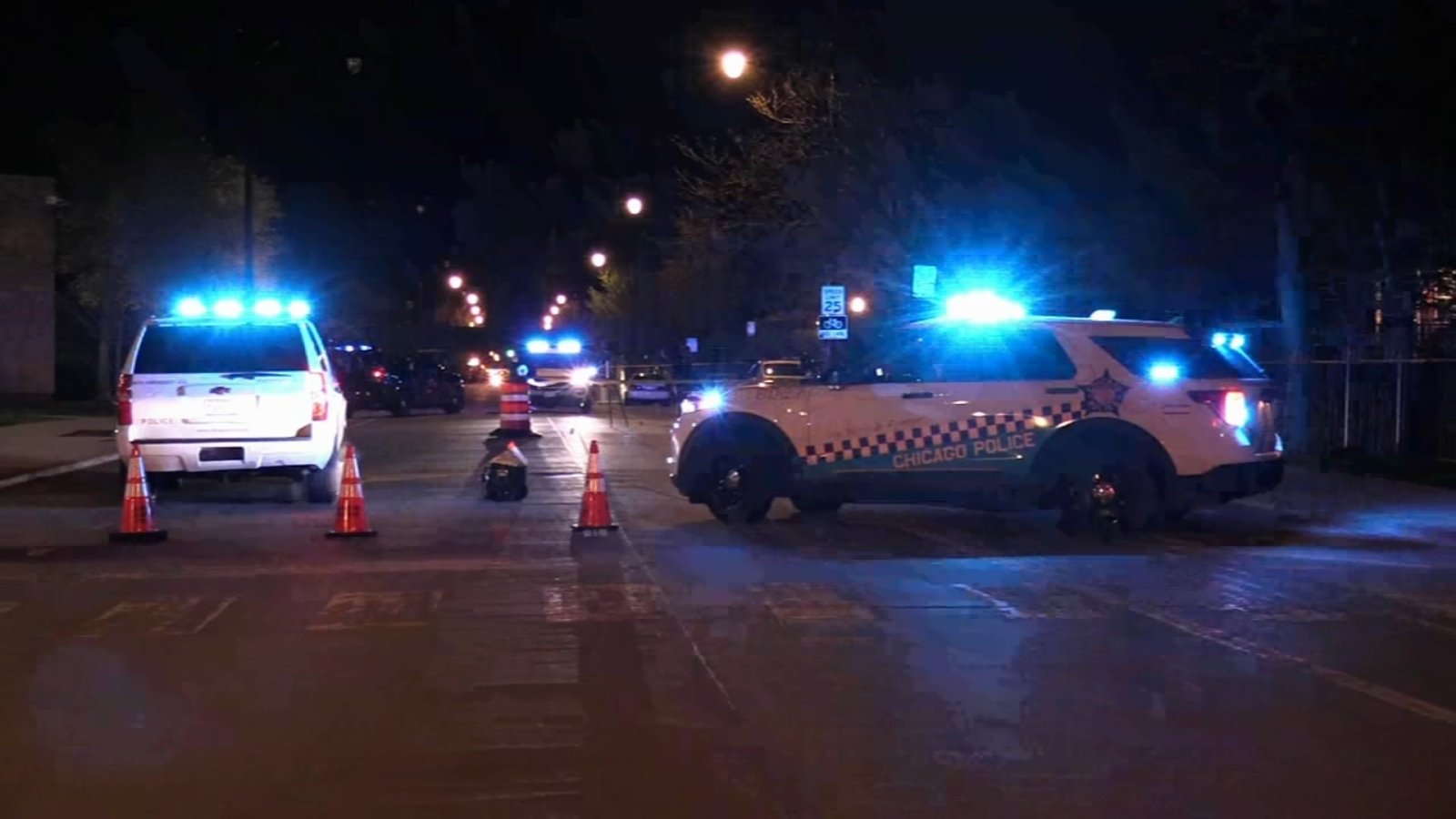 CHICAGO (WLS) – A 57-year-old man from Chicago has been charged with an accident that killed a cyclist earlier this week on the northwest side of the city.

On Friday, Phil Pinkau was charged with failing to report an accident / death.

Chicago police said he was driving the car that knocked down 23-year-old Nick Parlingayan on Wednesday around 9:30 p.m. at 3,800 on North Milwaukee Avenue, and left the scene.

He was arrested Thursday in Chicago.

On Thursday, the Parlingayan family laid flowers at the intersection of North Milwaukee and Kilburn avenues.

“I said I wouldn’t believe it until I saw him,” said Gigi Javier, Paringayan’s mother. “I still want to believe or hope it’s not him, but I guess it won’t happen.”

“One of the smartest kids I know,” his stepfather Ariel Javier said. “Very helpful, very generous. Everyone was … they loved it, they loved it. He was such a good child, at such a young age, to go that way. ”

Parlingayan’s longtime neighbor Stuart Henrichs described him as a hard worker who always greeted people with a wide smile.

SEE MORE: Cyclist killed in crash at Old Irving Park; According to police, the person of interest has been identified
“I mean, he was a good man,” Henrichs said. “I mean, you don’t meet that often anymore, and he was a very good man.”

“People are blowing through that light all the time,” said neighbor Kim Payne. “And there’s a problem. They’re going down that road fast. It’s tragic.”

Cyclist Patrick Wyatt said a construction project near the scene made the area unsafe for cyclists.

“It used to be good to ride a bike here, but now that they have this design right here, they’ve lowered it to one lane, and there really are no bike paths, so I’m not surprised someone was beaten here,” Vyat said.
Alex Perez of the Active Transportation Alliance said painted bike lanes are not protection.

“Paint is one thing that’s done, but it’s not protection,” Perez said. “Plastic poles are one thing, but they are not protection. We are in favor of concrete protection of bike paths. So if you are on a bike path, there is some physical protection.”

At least three cyclists have died in Chicago this year. And the city data show that last year more than 1,600 cyclists were involved in an accident.

The accident happened at the same intersection where the ghost bike memorial is chained to a pole in memory of Carla Ayela, the woman who was killed after she was hit by a dump truck in 2019.

Pinkova is due to take place in court on Saturday.