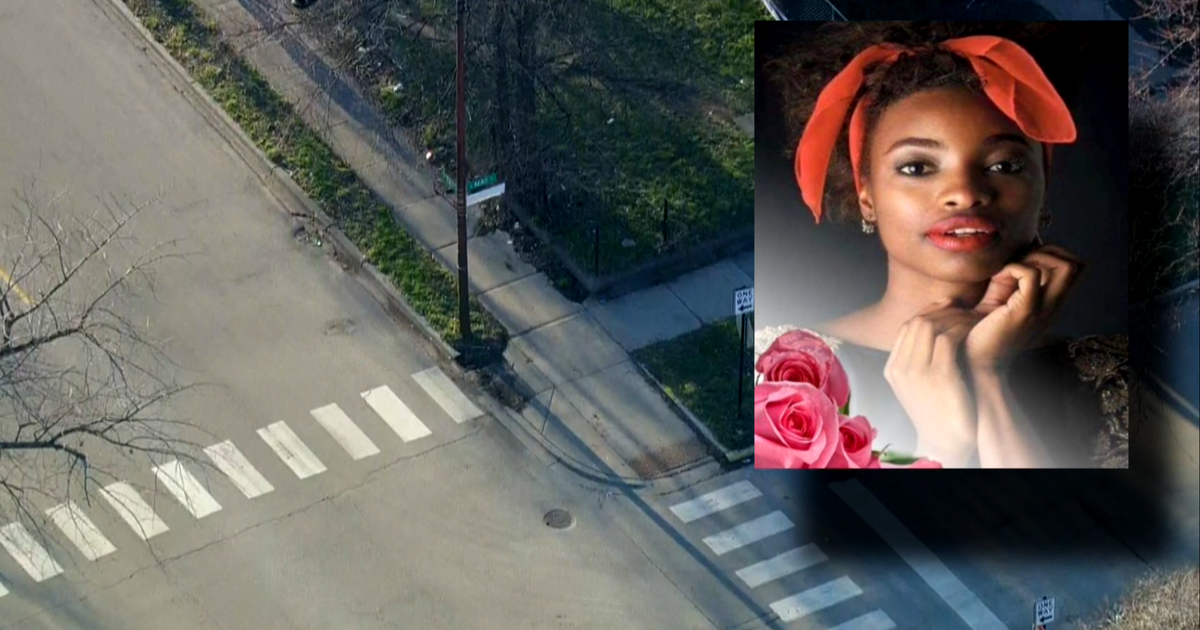 On Saturday, Pryor will receive a special honor in her memory. But as Charlie De Mar of CBS 2 reported Friday night, her family also wants something different.

Alan Scott will be the first to tell how proud he is of his daughter Kalein – and everything she has achieved in 20 years. He unfolded the image of his daughter when she was a model who starred in Mario Trikochi’s film “Mario, Make Me a Model”.

“I like exhibiting it,” Scott said. “I just feel it’s my duty as a dad, you know. I feel like she’s been robbed, you know, she’s been killed. But I still have to report it to as many people as possible.”

We spoke to Kalein after she won the “Make Me a Model” contest in September 2015, beating 500 other competitors. At the time, she told Derrick Young of CBS 2 that she hoped “to open new doors and start a new journey.”

But the young woman Evanston’s dreams of becoming a famous model were dashed.

On Saturday, the white cover on the plaque on 74th and May streets will be removed, and the name and life story of Keilin will forever remain part of the city. The street where she was shot will be named in her honor.

“I’m proud of the fact that it’s always visible, you know, because it’s part of the history of Chicago,” Scott said. “Other African-American girls – especially in the area – can see it, look at her name, google her name and see in 20 years what she has achieved in her life.”

While Chicago will never be forgotten, Dad Kaleen is still pushing for closure.

The opening of the sign is scheduled for 10 am on 74th and May streets. We invite everyone to take part in the celebration of the life of Kaileen Pryor.