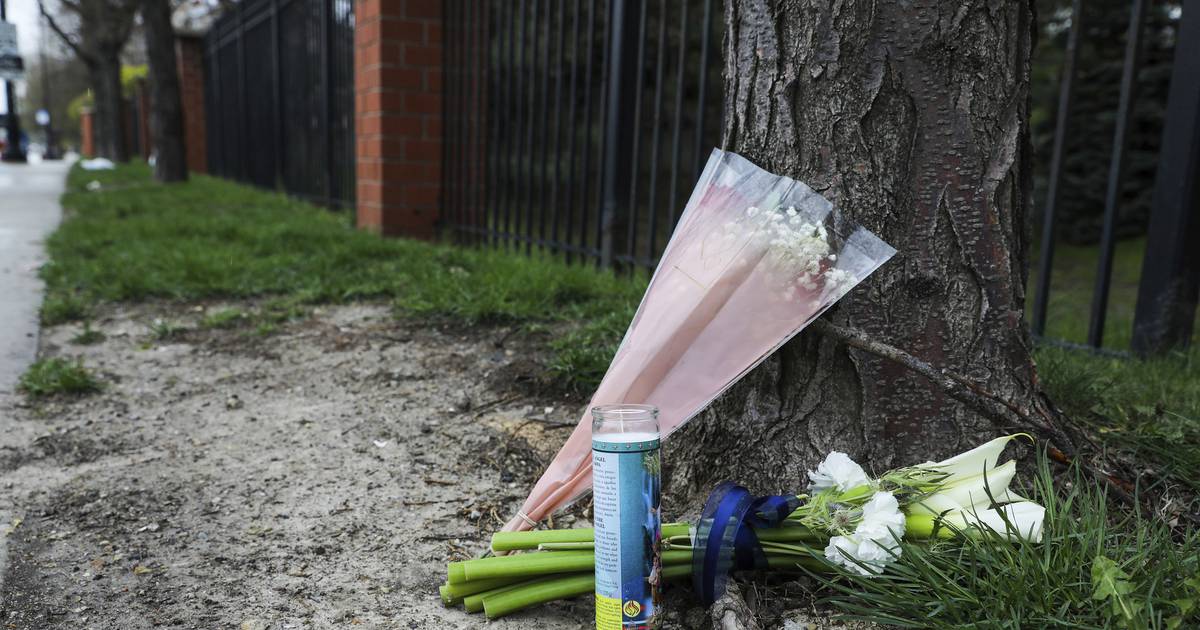 Chicago police are investigating the fatal crash that killed a 22-year-old cyclist, and are looking for a driver and vehicle, authorities said.

On Wednesday around 9:20 p.m., officers were called to Quarter 3,800 on North Milwaukee Avenue in the Old Irving Park area on the northwest side to report that a vehicle knocked down a cyclist and fled the scene heading northwest to Milwaukee , reports an online media notice.

A 22-year-old boy was “hit by an unknown vehicle that did not stop and fled the scene,” police said. As a result of the blow, the man fell off the bike and hit his head. He was initially taken to Advocate Illinois Masonic Medical Center in critical condition, but was later pronounced dead at 10:10 p.m.

The man was identified as Nick Parlingayan, according to information released by the Cook County Forensics Bureau on Thursday morning.

“The driver of the vehicle did not stop and did not help the victim (cyclist) and did not introduce himself,” police said.

After an initial warning, authorities released additional information about the car that hit Parlingayan. According to police, investigators are looking for a black Nissan Versa, which was probably a 2020-2022 model.

The black Nissan “must have front passenger bumper damage as well as headlight damage,” police said. When the vehicle is found, authorities are asking people to call 911 with information.

There were no arrests, and the escape is still being investigated by the Chicago Police Department’s Major Accident Investigation Team. Anyone with additional details or video surveillance is asked to call 312-745-4521.