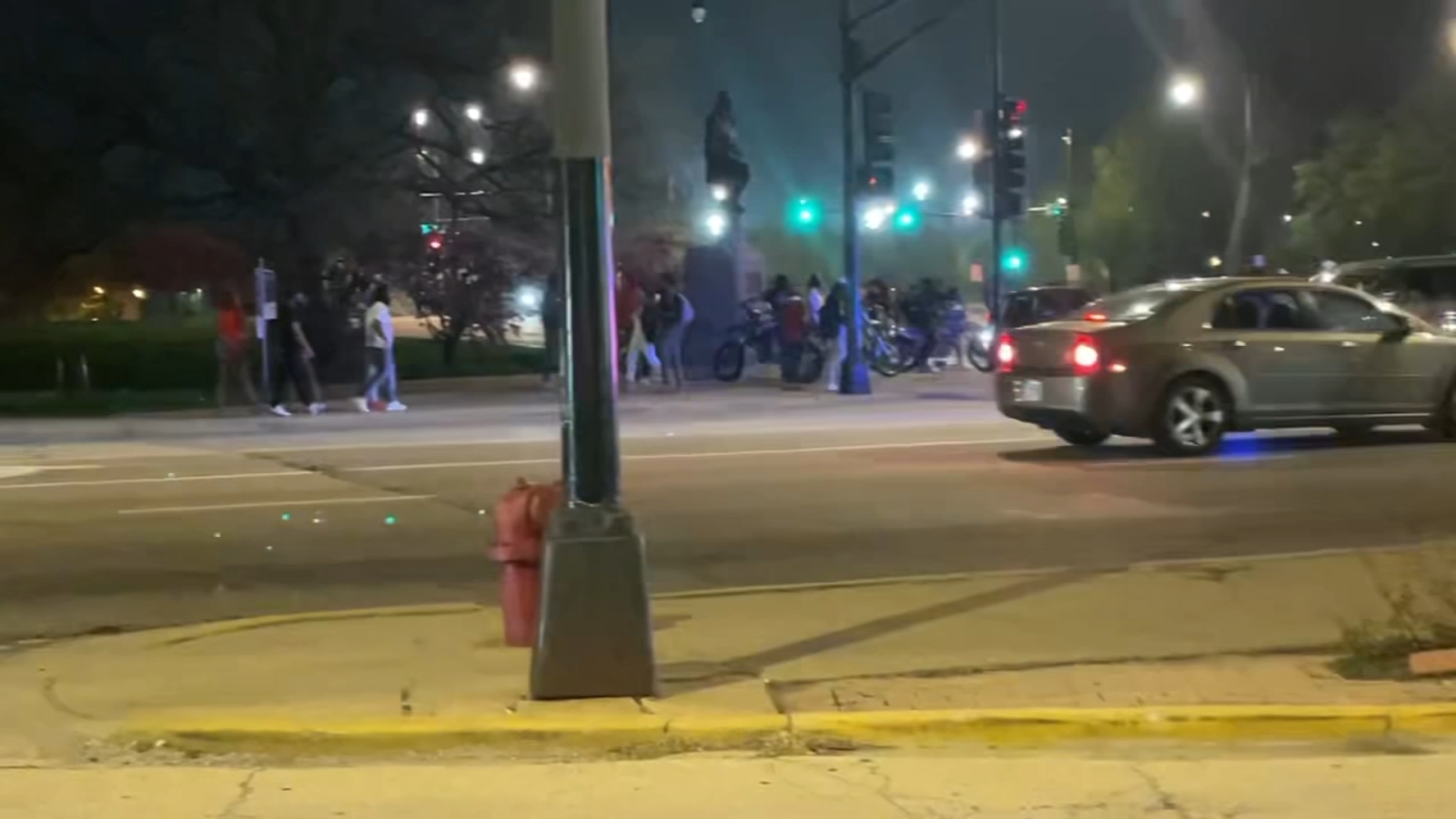 CHICAGO (WLS) – A large crowd of young people who dispersed from the beach gathered in the north on Wednesday night, provoking a reaction from Chicago police.

CPD officers responded around 9pm on the 1600 block of North LaSalle Drive, near Clark Street and North Avenue, and watched as the group left the area.

Related: CPD arrests 10, including 8 minors, after a large group was seen gathering near Millennium Park in Loop

The CPD said no one was injured, but 18-year-old Termain Patterson of Chicago was arrested around 11:25 p.m. in the 1700 quarter of North Clark and charged with reckless behavior. He tried to “inflict bodily harm” on several individuals, the CPD said.

Numerous videos of the incident, posted on social media, show a large group of people in the northern old town area.