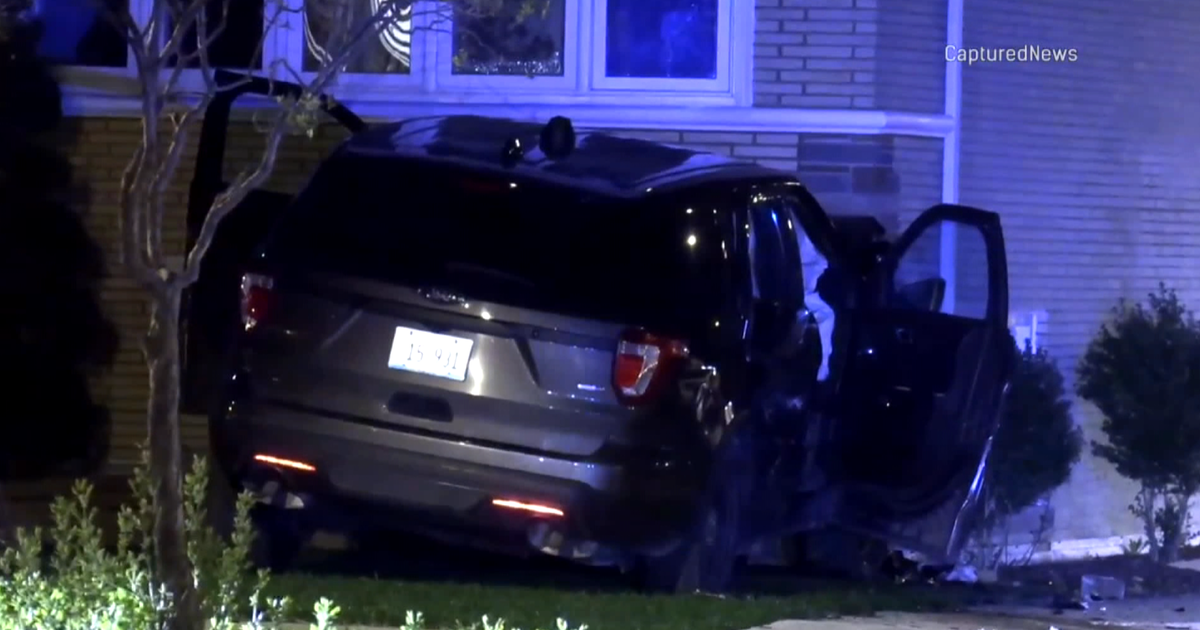 CHICAGO (CBS) – The Chicago Police Patrol crashed into a house after colliding with another car in the West Lawn area on Thursday night.

At 7:37 p.m., the patrol unit answered the call as it headed south on Hamlin Avenue near 68th Street. A tent car without signs, in which there were two officers, collided with a Nissan Pathfinder, which was moving east on 68th Street.

As can be seen in the video, the patrol unit got into the house and stopped on the lawn. The airbags were noticeably triggered.

Both officers were taken to a local hospital in good condition. One received head and arm injuries, the other head and shoulder injuries.

A 47-year-old woman driving a Pathfinder reported pain in her arm but refused medical attention.

The accident happened at an intersection, and cases were heard on Thursday night, police said.

Conclusions from the State of the Union Address – Chicago Tribune

WATCH LIVE | Jurors hear about the blue cloak at...