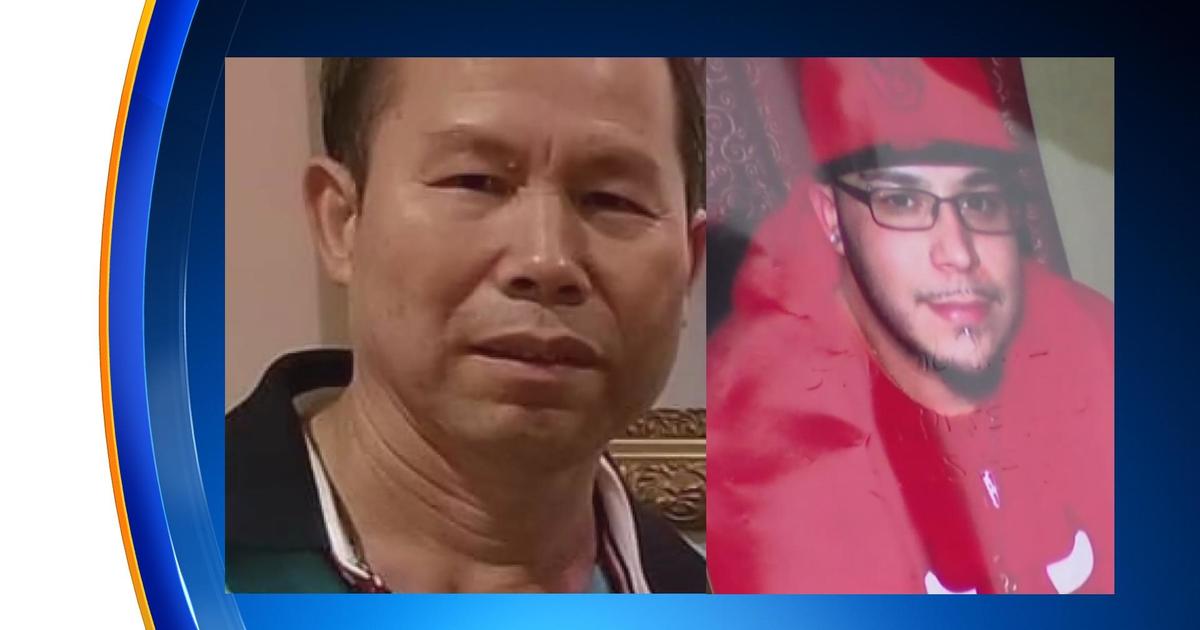 They will be handing out flyers in Chinatown and Sierra on Saturday.

We first told you about a famous chef who was beaten and left to die after a car theft last month.

Jin Liu was on his way home after visiting his son in the Southern Loop when he was attacked in Chinatown. A street cleaner found Lew in 25th place, near Princeton Avenue.

He was beaten almost beyond recognition and was in a coma.

Ten years later, police are still looking for answers to the murder of Lina Diaz.

He was shot dead in Cicero in May 2012 on the 2800th quarter of 50th Street. Three weeks later he died, leaving behind two sons.