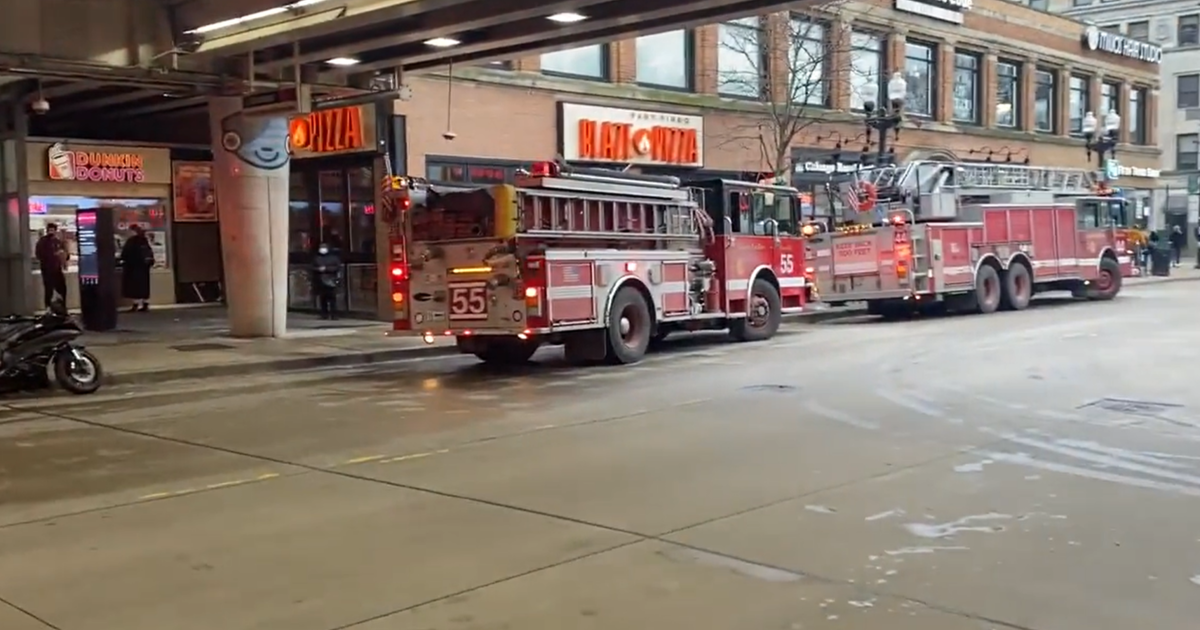 CHICAGO (CBS) — Red, brown and purple CTA lines stopped on Belmont Avenue in Lakeview after a traffic light fell on the rails.

According to the CTA, a track signal fell on the road near Roscoe Avenue and cut off roads and electricity in the area.

Delays are expected, and morning passengers should consider alternative routes.

Contact with Southport and Armitage is temporarily suspended on the Brown Line.

The traveler told CBS 2 that she was “okay.” She said “it’s upsetting” and she heard “different things about when we’re going to be evacuated”.

CBS 2 will continue to provide updates.