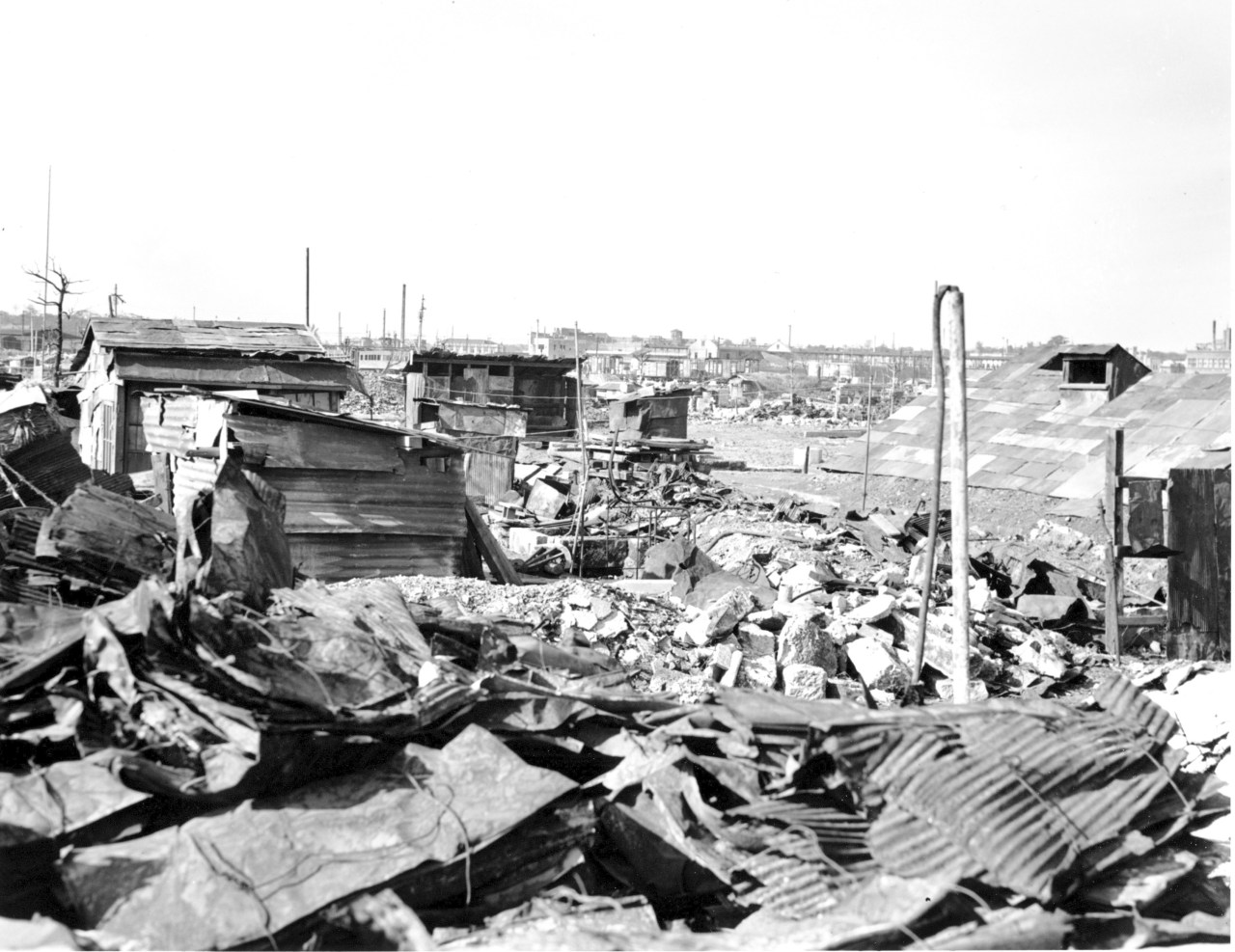 TOKYO (AP) – Katsumoto Saatame, a Japanese writer who collected reports of survivors of the U.S. bombing of Tokyo in World War II to raise awareness of the massacre of civilians and the importance of peace, has died. He was 90.

One of his publishers, John Schoten, confirmed his death. He died Tuesday of organ-related organ failure at a hospital in Saitama, north of Tokyo, NHK public television reported.

Saatame, a native of Tokyo, was 12 years old when he barely survived the bombing of the city on March 10, 1945, which turned the densely populated center of the Japanese capital into hell. “I ran for my life when countless cluster bombs fell,” Saotome recalled in one of his stories.

It is estimated that more than 105,000 people died in one night and millions were left homeless, but a few months later the devastation was largely overshadowed by the history of US atomic bombings of two Japanese cities.

After the war, Saotome was engaged in writing, working in a factory. His debut autobiographical short story “House in the City Center” was nominated for the prestigious Naoki Literary Award in 1952.

In 1970, Saatame began visiting explosion survivors to hear their stories so that their voices could be heard.

He set up a civilian team to document the blast and collect documents and artifacts about the attack, which led to the creation of the museum, the Tokyo Raid and War Damage Center, in 2002. He served as its director until 2019.

As head of the museum, he published magazines about the explosions, continuing to write books for children and youth to raise awareness of the tragedy.

“We need to pass the baton to the younger generation” to continue retelling the story, ”he said in an interview with NHK in 2019.

Many of the survivors of the blast feel they have been forgotten by history and government.

Post-war governments have allocated a total of 60 trillion yen ($ 460 billion) to help military veterans and the families of those killed, as well as medical care for survivors of the atomic bombings of Hiroshima and Nagasaki, but nothing for civilians affected by the blasts. .

Famous director Yoji Yamada, known for his very popular film series “Otoko wa Tsuraiyo” (“It’s hard to be a man”), which features a cute traveling peddler named Tora-san, was a longtime friend of Saotome. He told Japanese media that he was “deeply saddened by the loss of his valuable friend with whom he discussed post-war Japan, war and peace.”

Yamada often visited the explosives museum. Sometimes Saatame drove him around, making him a big fan of the Sibamata district, which became home to the Tora-san series.