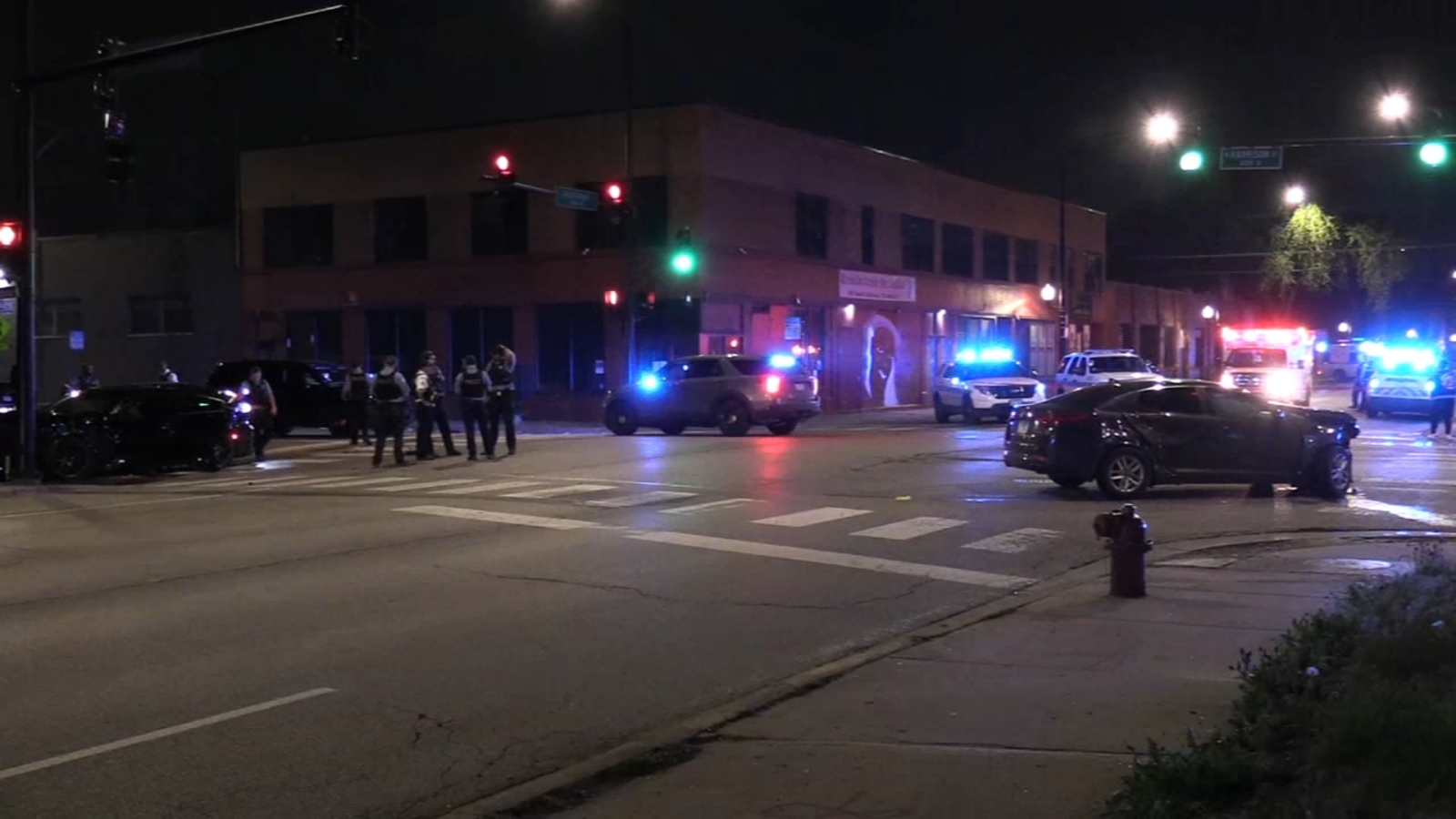 CHICAGO (WLS) – Three Chicago police officers were injured during a chase in the western part of the city on Monday night, the CPD reported.

According to police, a CPD helicopter crashed into a Dodge Charger that was recklessly driving just after 11:40 p.m. in West Harrison’s 2800 block in Londale.

According to police, the vehicle was driving north on California Avenue near West Harrison when it crashed into two cars. A 20-year-old woman who was driving one of these cars was taken to Mount Sinai in good condition after the accident.

Related: stolen ambulance in Chicago: CFD car, which drove a police chase for 70 miles, recognized as a “complete loss”

The 23-year-old guy driving a Dodge Charger then got out of the car and ran onto Eisenhower’s freeway before he was eventually caught.

On the highway during the chase another car knocked down an official car without signs.

The three officers were taken to a local hospital in good condition.

Chicago police said they found two weapons and drugs in a Dodge Charger.