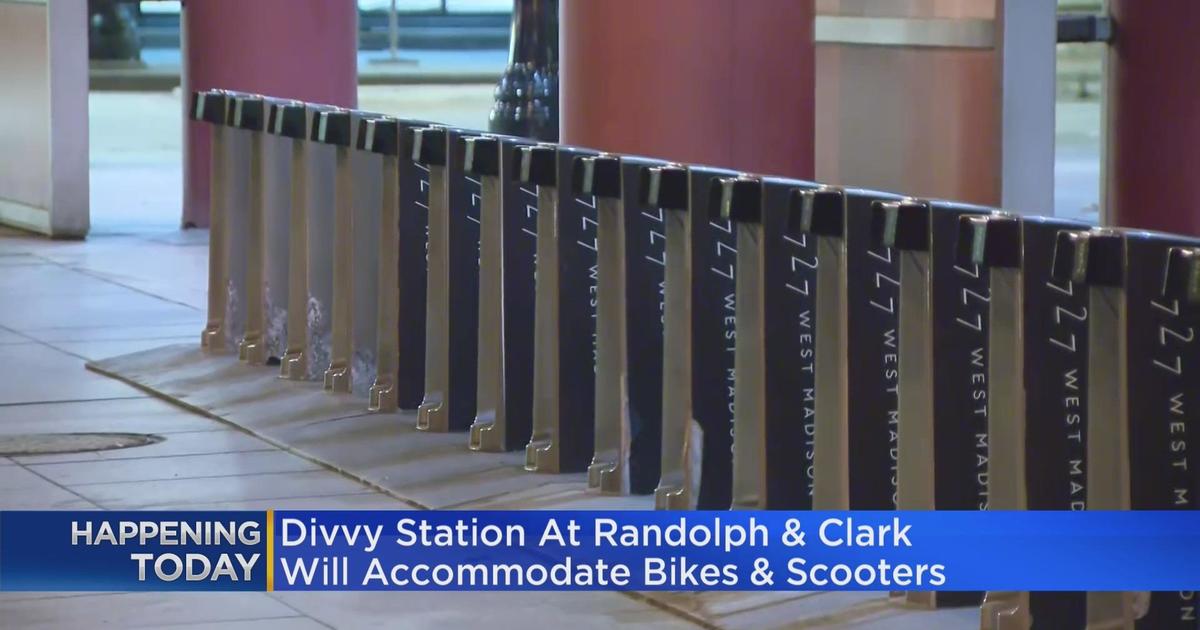 Divvy stations in the city quickly put both bicycles and scooters in the same docks. The first docked station opens Tuesday on Randolph and Clark Streets in The Loop.

More than 230 docking stations in the city have been upgraded and will be integrated 1,000 scooters by the end of June. This was announced last month when city officials announced companies selected to manage common scooter programs in Chicago.

For starters, only Divvy scooters will be available in the city center, while Lime, Spin and Superpedestrian will be able to deploy their scooters throughout the rest of the city, with at least half of them delivered in certain “priority areas” on the south side and West Side where residents have fewer public transportation options.

If these three scooter vendors reach certain performance goals by mid-summer, they will be able to start deploying scooters downtown.