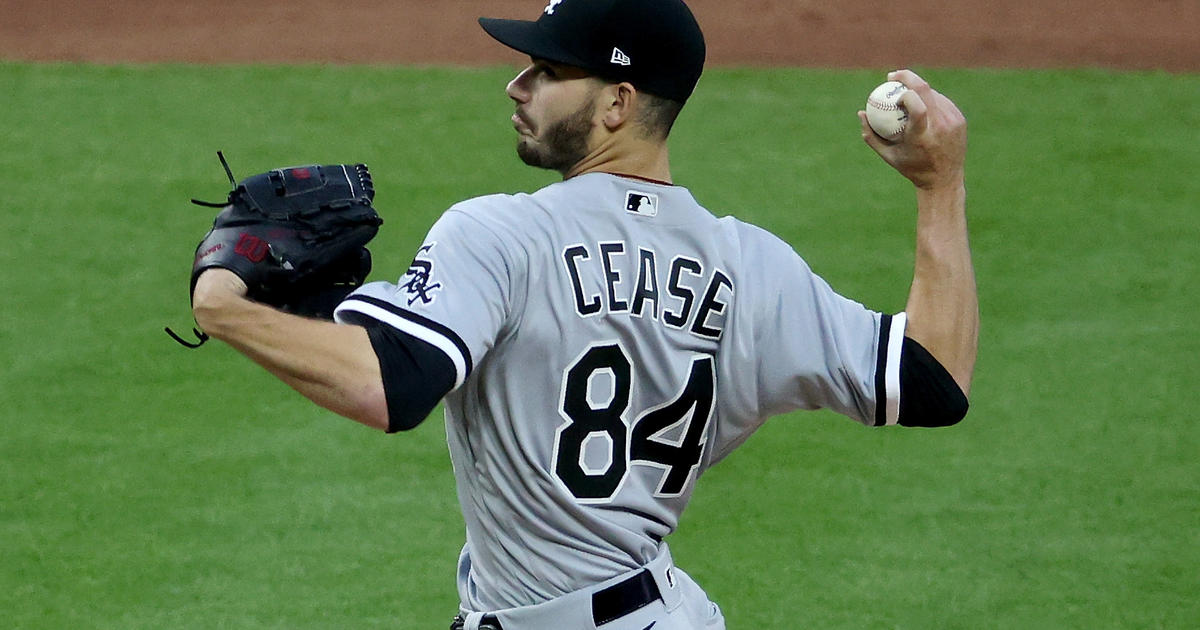 GLANDAL, Aryza (CBS) – Dylan Seas was on the mound on Wednesday for the White Sox when they took against the Texas Rangers in the Cactus League game.

Siz himself said he would put himself B for his game, but Willie Calhoun of the Rangers probably thought Sis had brought his game A. Calhoun was one of three Rangers Cicees knocked out in four zero innings.

The Sox didn’t have enough either. At the bottom of the third Louis Robert had one of his two hits – and the RBI double led Josh Harrison.

In the seventh, Sebi Zavala took off with two runs – part of the seventh inning of five runs for the Sox.

The Sox won 7-0. They expect great success from Dylan Sees, as the batters were more likely to score against him than any other pitcher in the league last year.