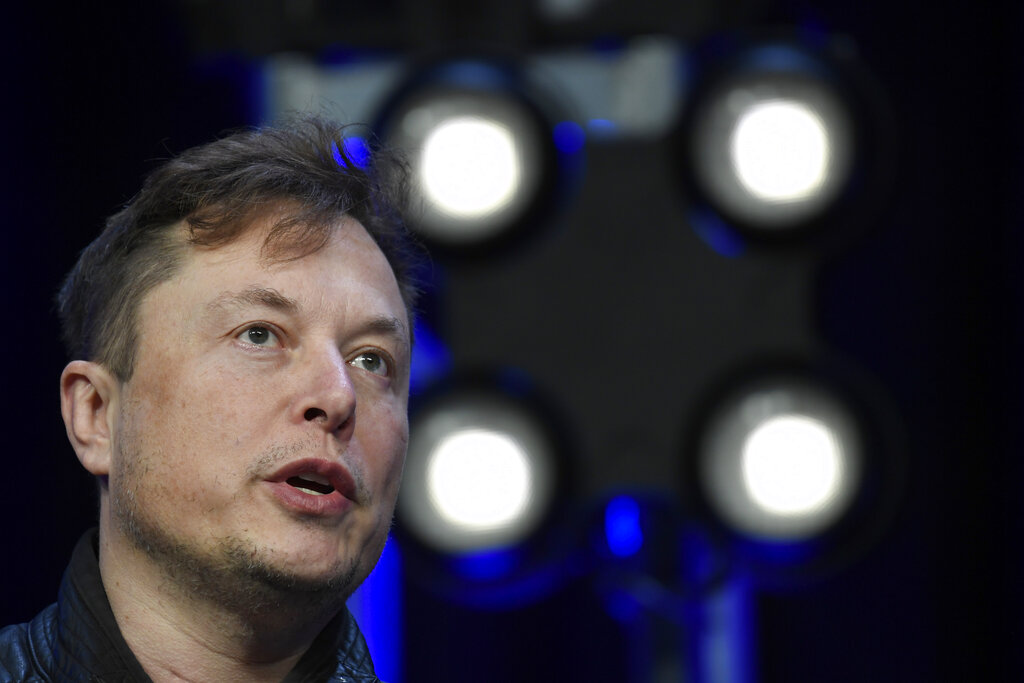 Elon Musk confirmed what has been speculated since he reached a buyout deal Twitter: He would allow Donald Trump to return to the platform.

“I think it was a morally bad decision to be clear and utterly stupid,” Musk told the Financial Times conference “The Future of the Car” on Tuesday.

Musk warned that his proposed takeover of Twitter – in which he would make the company private – was still “incomplete” and that “at best” the deal would be completed in two to three months.

But he said he had spoken to former Twitter CEO Jack Dorsey and they agreed that the permanent suspension of Twitter should be reserved for bots or spam accounts.

“It was wrong to ban Donald Trump,” Musk said. “I think it was a mistake. It has alienated a large part of the country. “

Instead of keeping Trump from voting, he said, he stepped up his case.

Trump has said he will not return to Twitter, but will maintain a presence on his own social networking platform Truth Social. But there are big doubts that he will stick to it, given the much greater coverage of Twitter.