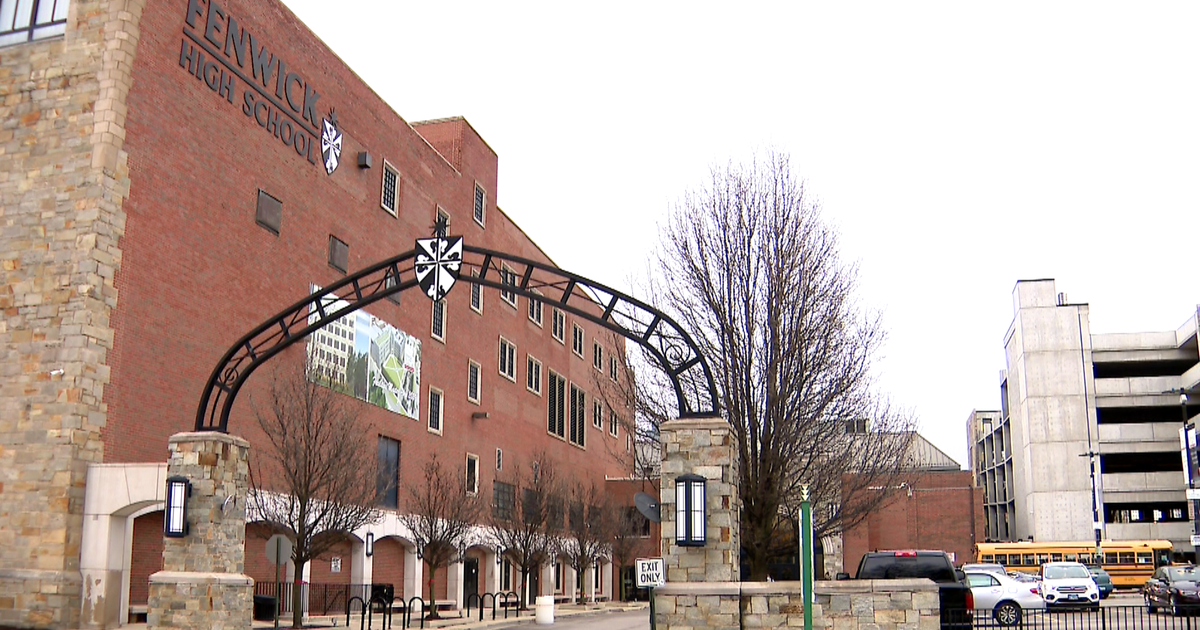 As reported on Thursday night by Charlie De Mar of CBS 2, a video posted online by Fenwick alumni earlier this week has been viewed more than 30,000 times. Meanwhile, as of Thursday, John Quinn has been on administrative leave pending a third-party investigation.

John Quinn himself graduated from Fenwick High School and he has worked continuously in the social studies department there and is an honored basketball coach at the Hall of Fame. He ruled the brothers for almost 30 years until 2013.

He is also the younger brother of the former Illinois governor.

Now these new allegations of misconduct against John Quinn have been filed at a private Catholic school in Oak Park.

“I can’t sit still while my abuser is still working at Fenvik High School,” Pasin said in an online video.

In the video, Pasin described in detail at least 10 cases of unwanted touches from 2012 to 2014. She read a letter sent to administrators back in December.

“He stopped me, put his arms around me, almost put me in my head, pressed my cheek and even his lips to my face and asked about my love life,” Pasin read from a letter in the video. She claimed that Quinn once did it, “looking at me from top to bottom, making sounds like he was grumbling.”

Oak Park police said Pasin filed a complaint with police last September, adding that the Cook County Attorney’s Office had not found enough evidence to charge him with the crime. An offense was possible, but the statute of limitations has expired.

“I am deeply concerned that he is still working there and I want him to leave school,” Pasin said.

The video was released on Monday. Fenwick has since sent Quinn on administrative leave.

“As some of you know, this morning a Fenwick graduate posted a video detailing her experience as a student at Fenwick and our resolution of a serious case involving a teacher. Rest assured that we have taken and take her allegations seriously and investigate the incidents she describes continue.

“Fenwick contacted the Oak Park Police Department on the matter. Their investigation was completed last fall and no charges have been filed.

“Through an independent third party, Fenwick offered to organize a forum that the graduate deems acceptable to make a detailed statement, but, nevertheless, we continue to investigate the behavior to which she drew our attention in December 2021.

“The safety of the young people entrusted to our care is extremely important to us. If anyone feels that he or she has suffered abuse or other abuse at Fenwick, we ask them to provide any information and receive the help and treatment they deserve. ».

CBS 2 exchanged letters with Pasin, and she was not available for an interview Thursday afternoon. We also tried to contact John Quinn for a statement, but he didn’t respond.

Again, no charges have been filed in this case, and the police department has completed its investigation.