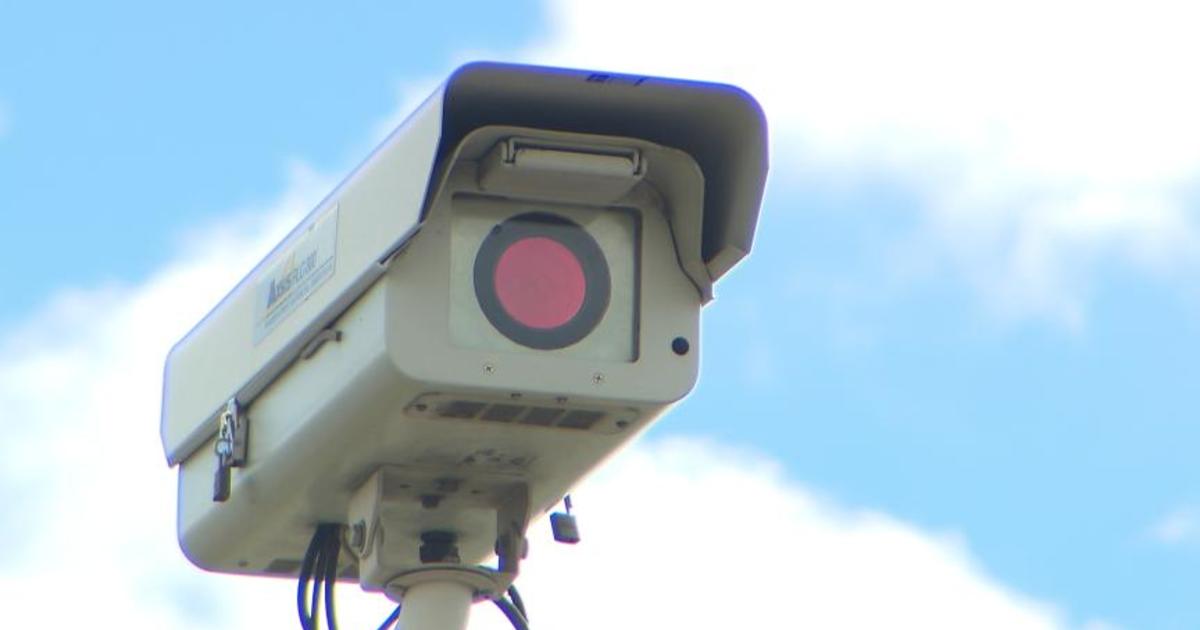 OAKBROOK TERRACE, Illinois (CBS) – The Illinois Department of Transportation has ordered the city of Oakbrook Terrace to turn off the camera at a red light on the grounds that the western suburbs do not comply with state policy.

It comes about a month after the former Oakbrook Terrace Mayor Anthony Raguchi was charged with federal corruption charges on charges that he received thousands of dollars in exchange for permission to red light cameras in a suburban town.

IDOT announced Thursday that it has revoked its red light camera license on Highway 83 and 22nd Street in Oakbrook Terrace.

The department said that despite repeated requests, Oakbrook Terrace did not provide post-installation analysis of the camera’s effectiveness in improving security at intersections – in line with IDOT’s policy.

Oakbrook Terrace was ordered to immediately deactivate the camera system and within 15 days apply for permission to remove it.

Raguchi, who resigned as mayor in January 2020 amid published reports of a federal investigation into the city’s red light camera contract, he was charged in April with one count of fraud and one count of filing a false tax return. His trial is scheduled for Thursday.

According to the allegations, the red light camera company, identified only as “Company A”, won a one-year contract to operate red light cameras at Oakbrook Terrace in September 2012 with options for two one-year extensions, but the first cameras did not start until August 2017.

In late 2016, an unnamed “Individual B-1” who was president of the unnamed “Company B”, which worked as a sales representative for “Company A”, offered to hire a relative of Raguchi in exchange for his continued support of the red light camera.

Instead, in January 2017, Raguchi informed B-1 that his relative would not be included in Company B’s salary, and instead the B-1 individual agreed to pay Raguchi $ 3,500 per month from the proceeds from the red light cameras. Person B-1 began making these payments after red light cameras began operating in August 2017.

Shortly before the death of Individual B-1 in January 2018, Raguchi met with him and unnamed

“Individual B-2”, who eventually became president of Company B and continued to make monthly payments to Raguchi.

In August 2018, a representative of the red light camera company was identified only as “Individual A”.

The allegations do not identify the company that deals with red light cameras, but reportedly, the company is SafeSpeed, which has been linked to several other cases in which SafeSpeed ​​representatives paid bribes to local politicians.

SafeSpeed ​​denies any wrongdoing, stating that any bribes offered by former employees or representatives were made without the knowledge of the company.