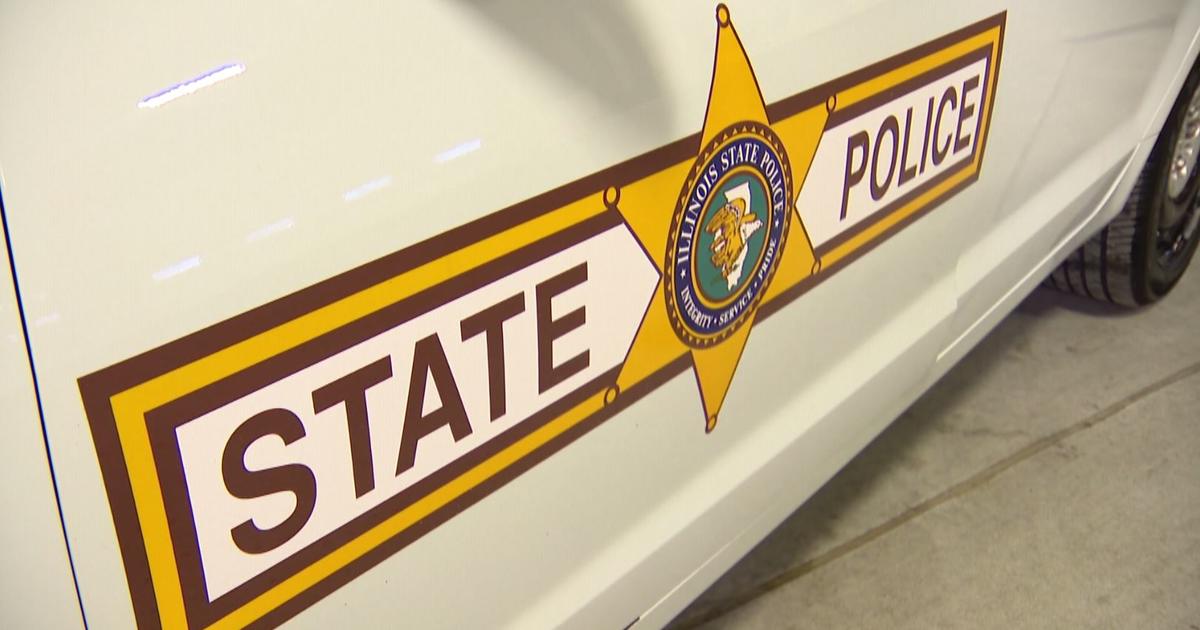 CHICAGO (CBS) – Illinois police are investigating a shooting on Eisenhower Highway at night that left one person hospitalized.

At about 3:23 a.m., the provider’s staff responded to a shooting on Interstate 290 westward on Killer Avenue.

Upon arrival, officers learned that a 34-year-old man from Chicago had been shot down and taken to a district hospital with non-life-threatening injuries, authorities said.

According to initial reports, the shots were fired from an unknown vehicle moving west on I-290 near Killer Avenue.

At about 4:27 am on I-290 in the western direction for the trial all lanes were blocked – traffic was redirected to Goman Avenue. The alleys reopened around 5:05 p.m.

Authorities are continuing to investigate the incident – no further information is available.

Anyone who witnessed the shooting or is aware of the incident is asked to contact the provider by calling 847-294-4400 or emailing ISP.CrimeTips@Illinois.gov. Witnesses may remain anonymous.