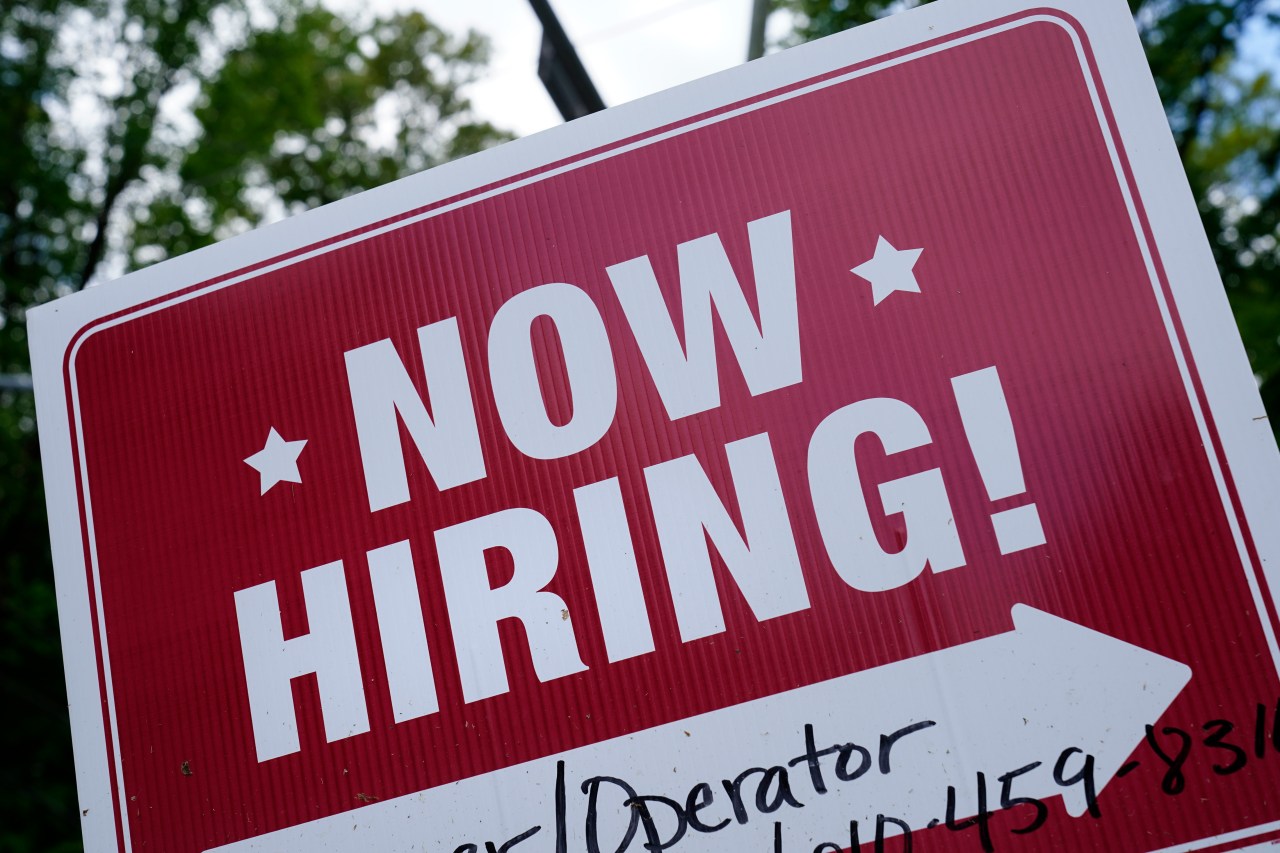 In the week ending April 30, the number of unemployment claims in the U.S. rose by 19,000 to 200,000, the Department of Labor said Thursday. For the first time, applications usually reflect the number of layoffs.

The average for the four weeks on claims, which mitigates some weekly volatility, rose 8,000 from the previous week to 188,000.

The total number of Americans who collected unemployment benefits for the week ended April 23 fell by 19,000 from the previous week to 1,384,000. This is the lowest number since January 17, 1970.

American workers are experiencing historically strong job security two years after the coronavirus pandemic plunged the economy into a brief but devastating recession. Weekly applications for unemployment benefits have been consistently below pre-pandemic levels of 225,000 for most of this year, even as the overall economy has shrunk.

On Tuesday, the Bureau of Labor Statistics reported that in March, American employers posted a record 11.5 million vacancies – an unprecedented two vacancies for every unemployed person. A record 4.5 million Americans quit their jobs in March, a sign that they are confident they can find better pay or better working conditions elsewhere.

Over the past year, employers have created an average of more than 540,000 jobs per month, bringing unemployment to 3.6%. The Ministry of Labor is expected to announce on Friday that in April the economy created another 400,000 new jobs, according to a survey by FactSet. That would mean an unprecedented 12th month in a row if 400,000 or more were hired.

The only thing hotter than the labor market is inflation. On Wednesday, the Federal Reserve stepped up its fight against the worst inflation in 40 years, raising its benchmark short-term interest rate by half a percent – the most aggressive step since 2000 – and signaling a further sharp rise in rates.

The increase in the Fed’s key rate has raised it to a range of 0.75% to 1%, the highest since a pandemic two years ago.

Last month, the Commerce Department said the U.S. economy shrank last quarter, for the first time since a pandemic that began two years ago, shrinking 1.4 percent a year, even as consumers and businesses continued to spend on major resilience.