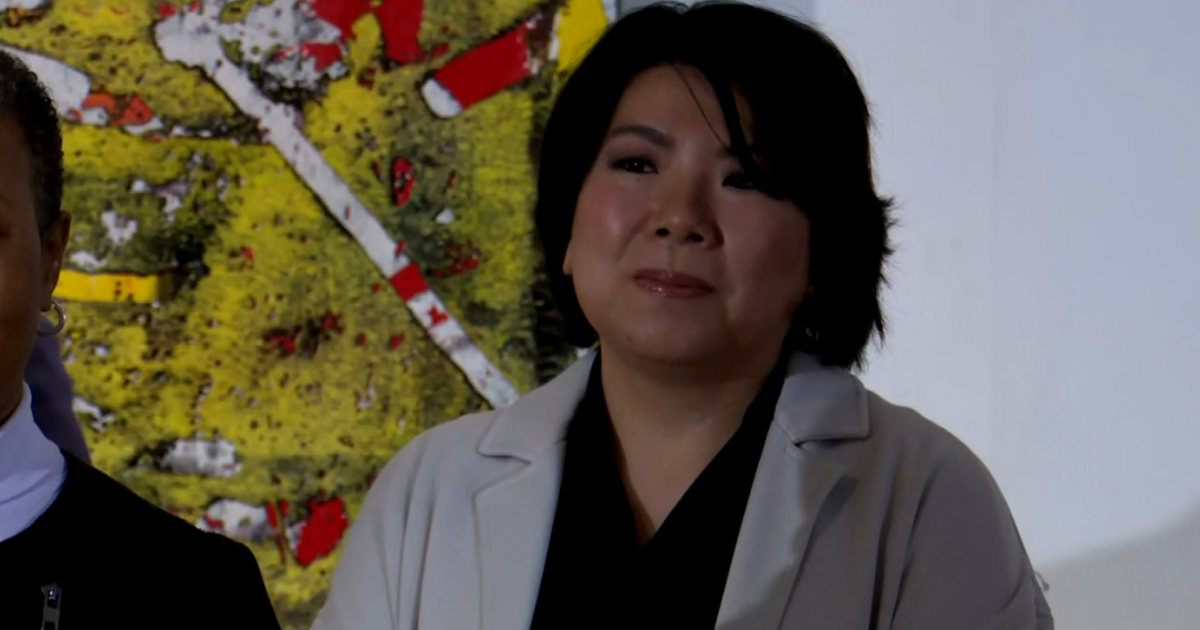 CHICAGO (CBS) – Mayor Lori Lightfoot has chosen the first Asian American to serve on the city council as the new chair of the 11th ward.

Lightfoot appoints Nicole Lee, director of United Airlines, who was born and raised in Chinatown, in place of the former Old. Patrick Daly Thompson, who left office last month after his conviction on federal charges.

“The 11th Chamber is a diverse community of hard-working people who embody the spirit, love and pride of the neighborhood that make Chicago a great city,” Lee said in a statement from City Hall. “It is a great honor for me to receive this appointment to serve as my roommate of the 11th Chamber.”

Lee, United Airlines ’director of social impact and public relations, will also be only the second Asian American to serve on the city council. The only previous Asian American chairman was Ameya Cook, who represented the 47th House on the North side for two terms from 2011 to 2019.

“Nicole Lee has dedicated her life to expanding and strengthening the problems and voices of the 11th Division,” Lightfoot said in a statement announcing Lee’s appointment. “Her commitment to empowering communities and forming coalitions is evident in her career and her involvement in various community organizations. She is the right choice to make sure 11th Branch residents are fully represented on the Chicago City Council.” .

The City Council Regulations Committee has scheduled an approval hearing for Lee at 12:30 p.m. Monday. An extraordinary meeting of the city council is scheduled for Monday at 1:30 p.m. for a final vote on Lee’s appointment.

The 11th Chamber encompasses the diverse skinny part of the South Side, which includes parts of Chinatown, Bridgeport, Beck of Dirdes, Canaryville, University of the Village and Pilsen, as well as the Guaranteed Field where the White Sox live.

The 11th House has been the home base of the Daly political dynasty for decades. Mayor Richard J. Daly lived on Low Avenue south of 35th Street and raised his family there, including the son of Mayor Richard M. Daly. While the younger Daly moved to South Loop while in office, the dynasty remained in Bridgeport – and Old. Thompson, grandson of senior mayor Daly and nephew of junior mayor Daly, was elected chairman of the 11th House in 2015.

But because Thompson was forced to resign, many urged Lightfoot to name an American of Asian descent who would serve in the chamber.

The branch will almost certainly be the first Asian-American parish in the city if new city branch maps are installed. While new branch maps have yet to be approved and are likely to be decided by voters in a June referendum, both competing versions developed by Black Caucus City Council and Latino Caucus will make the 11th House an Asian-American Electoral Chamber.

Lee was one of 27 people who applied for a seat in the 11th Division, and the committee reviewed those applications before recommending Lightfoot a list of finalists.

Lightfoot originally expected to appoint someone to the place in time for the confirmation vote at the City Council meeting on Wednesday, and the Rules Committee was appointed for the initial vote on Tuesday, but Monday night. Lightfoot Office has announced that it will take “a little more time” to make its choice.

Asked about the delay after the council meeting on Wednesday, Lightfoot reiterated that she just needed more time to make her choice.

Lightfoot has scheduled a press conference in Bridgeport at 2pm to announce Lee’s election.