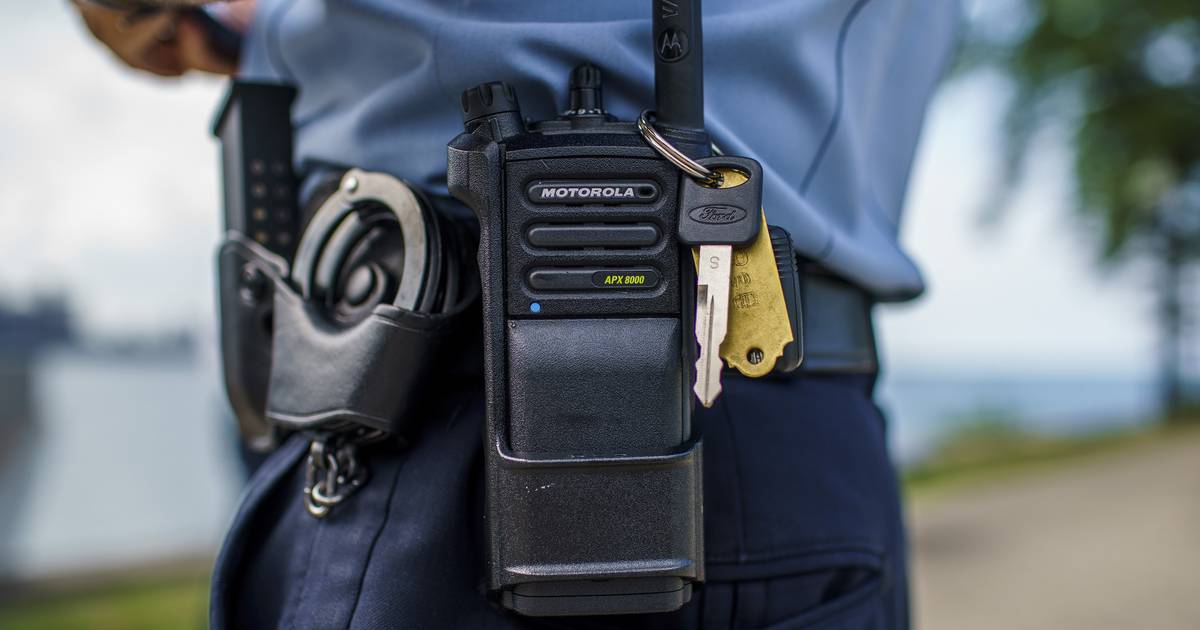 Most of Chicago’s major mayoral candidates have said they will unseat Mayor Laurie Lightfoot controversial plan to block live streaming of the police department’s traffic from the media scanner if they are elected next year.

For decades, journalists and some members of the public listened to police radio traffic scanners to keep track of what was going on in the city. Lightfoot said she wants to protect police scanner traffic by encrypting it and restricting public access so criminals can’t listen in real time and vandals can’t interfere with broadcasts. Per Lightfoot’s policy, crawler traffic will be released on a 30-minute editable delay.

Earlier this month, the Chicago Tribune, along with eight other media outlets, protested Lightfoot’s decision, saying it would harm public safety and reduce transparency.

“We strongly believe that any delay in transmission of the scanner will adversely affect public safety and could endanger lives when seconds matter, such as during an active shooter, tornado, fire, bomb, plane crash, virtually any emergency where the public may need to find safety or asylum,” the newspaper said in a statement signed by several media outlets, from news channels to public radio.

In response to questions from the Tribune, Chicago’s mayoral candidates widely criticized the mayor’s policy change.

Southside Ald. Sophia King, 4th, said she would allow the media to have real-time access to police scanner traffic. She said that “except for politics in an election year, the mayor can’t dictate such huge policy changes without cooperation.”

“Community members — especially those active in ending, preventing, and restoratively responding to violence — should have the opportunity to hear the rationale, review the data, and offer ideas for remediation,” King said. “This broad brush can cripple these grassroots efforts and the media’s ability to report on critical security situations in real time. We all want to protect our police officers and the privacy of victims and witnesses, but we must find common ground and solutions by working together, not by edicts from a mayor that people no longer trust.”

US Representative Jesus “Chewy” Garcia similarly said he believes the media deserve the same level of access they’ve had for decades.

“Hiding police scanner transmissions from the media prevents them from doing their job and makes us less safe. This is short-sighted and dangerous,” Garcia said in a statement. “We need a mayor who will fight crime, not try to hide it from us.”

While most candidates raised the issue of access to the media, Lightfoot focused on police safety and keeping scanner communications away from the ears of “criminals.”

“This is about officer safety. If it’s unencrypted … there’s no way to control the criminals who are also going to access, eavesdrop and adjust their criminal behavior in response to the information being transmitted,” Lightfoot said earlier this month.

City officials have also spoken out in favor of encryption because of “rogues” interfering with traffic police commentary. The city has never produced evidence that the news outlets did this.

Among other candidates seeking to unseat Lightfoot in the Feb. 28 election, state Rep. Cambium “Kam” Buckner said “definitely yes” when asked if he would give the media access to the scanner traffic.

“This is a matter of transparency and good government, not security,” he said. “The only people who benefit from encrypting scanners are the companies that make millions from government contracts. Taxpayers shouldn’t have to fund a cover-up.”

Cook County Commissioner Brandon Johnson said Lightfoot’s decision to completely encrypt the scanners “makes public safety more difficult for everyone involved — the media, the interceptors and even the police, whose work is complemented by these organizations.” He said he would give the media access to the scanners in real time.

“Violence prevention groups are often attuned to incidents before they happen, and the role of the press is to ‘serve the governed, not the rulers.’ This decision is consistent with the mayor’s lack of transparency, but has a negative impact on security,” Johnson said. “Mayor Lightfoot often talks about an all-hands approach, but unilaterally does the opposite on a critical issue for Chicagoans. That’s not how I drive. I will collaborate and be open to input from all stakeholders on solutions that work for everyone.”

“The media was shut out by an opaque mayor and then dragged into the Chicago Way way of doing things — backroom negotiations,” Wallace said. “Encrypt with limited real-time access to credentialed media. Improved public safety with full protection of 1st Amendment values. Full stop.”

Ald. Roderick Sawyer, 6th, said he would like to see members of the media “have almost constant access to a police scanner in real time,” but said he could “see a time when police may need temporary privacy during urgent circumstances, in in which case all traffic will be released as soon as it is no longer a threat to the apprehension of the suspect or a danger to the public.”

“But the goal should be transparency, and any restrictions I can imagine would be rare and short-lived,” Sawyer said.

Businessman Willie Wilson criticized the mayor’s decision, but did not say what he would do about it.

“The mayor’s failure to effectively communicate and support police throughout her tenure undermines her argument that this is being done to protect police and first responders,” Wilson said. “When I become mayor, we will engage with the police, our citizens and the media to develop policies that are fair and transparent for our city.”