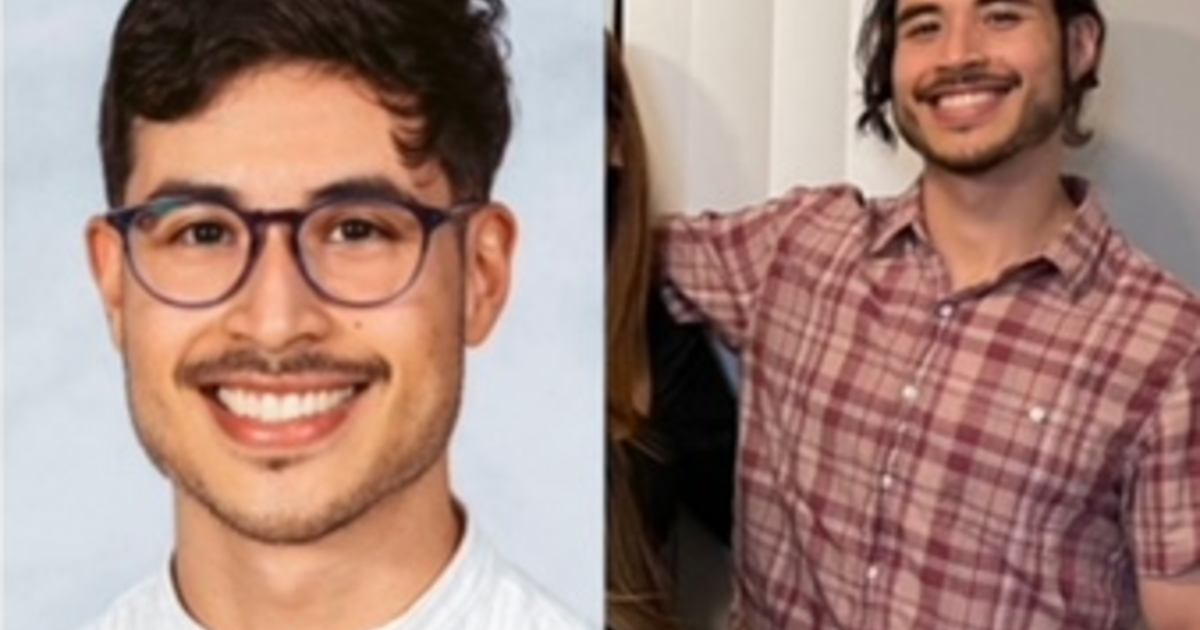 CHICAGO (CBS) – A UIC student is now missing more than a week after he was last seen at the CTA at Roosevelt’s ‘L’ stop.

26-year-old Daniel Sotell was last heard on Saturday, April 30, on a train at Roosevelt Road and State Street.

The Chicago Transit Authority station serves the orange and green lines on the overhead tracks and the Red Line underground. The leaflet about the missing did not specify exactly where Sothel’s station was last seen, but the UIC said it was last seen on a CTA train.