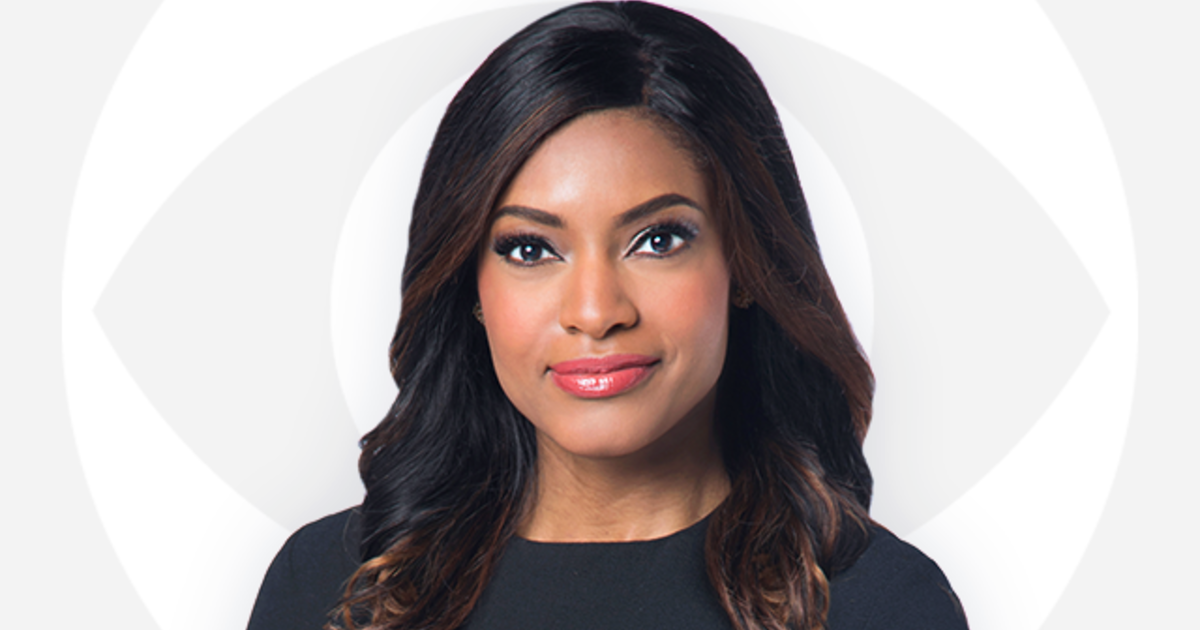 She previously worked at CBS Sacramento. Prior to that, she was a presenter / reporter for the weekend at KMOV in St. Louis, where she covered the anniversary of the unrest in Ferguson. She began her career at KGAN / KFXA in Cedar Rapids, Iowa, as a reporter / presenter.

Adyghe was born and raised in Nigeria. She moved to Arizona when she was 12, and calls Phoenix her host hometown. Mugo received her bachelor’s degree from the Walter Cronkite School of Journalism and Mass Communication at Arizona State University, where she graduated with honors. Her success brought her membership in Kappa Tau Alpha, the American Society of College Pride. She is a member of the National Association of Black Journalists.

Mugo believes in working to improve any community she calls home. While in St. Louis, she was a board member of Crisis Nursery St. Louis, an organization dedicated to preventing child abuse and neglect, and supporting and assisting families in crisis. She was also a board member of SouthSide, an organization that provides preschool education and child support services. Her work in the St. Louis community earned her an award and was highlighted in the 2016 “Influence List” of the local Gazelle STL magazine in St. Louis.

In his spare time Mugo loves a good book, running and singing. She also loves brunch and looks forward to trying the best restaurants that Chicago has to offer.