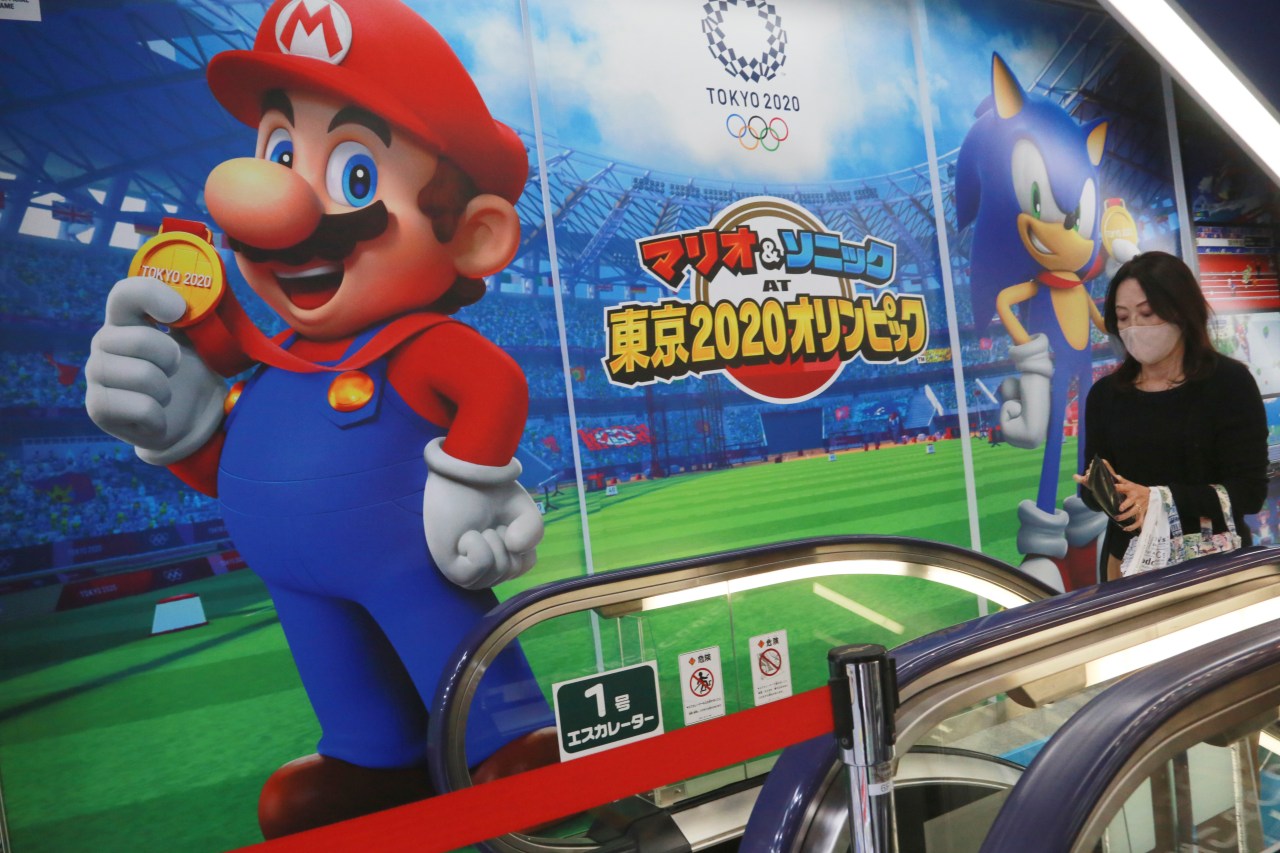 Sales for the fiscal year fell 3.6% to 1.7 trillion yen ($ 13 billion) as fewer Nintendo Switch machines were sold, and IP revenue from mobile content also declined, according to Nintendo of Kyoto.

But the number of Nintendo Switch players worldwide, including fans of games in South America and Asia, is now about 102 million, up from 87 million in the previous fiscal year, Nintendo said.

According to Nintendo, especially popular in Nintendo’s gaming software were “Pokemon Legends: Arceus” and the new game Kirby.

Game makers have made huge profits from the fact that over the past two years more people have stayed home during the coronavirus pandemic. But sales of Nintendo Switch consoles received more momentum in the previous fiscal year, thanks to the hit game “Animal Crossing: New Horizons”.

Console sales are often driven by hit games, although devices tend to sell better in the beginning and then slowly decline in popularity.

Nintendo said the lack of computer chips as a result of COVID-19 restrictions hampered production.

Nintendo is facing stiff competition not only from longtime competitors in video games such as Microsoft Corp. and Sony Corp., but also with newbies such as Netflix and Google.