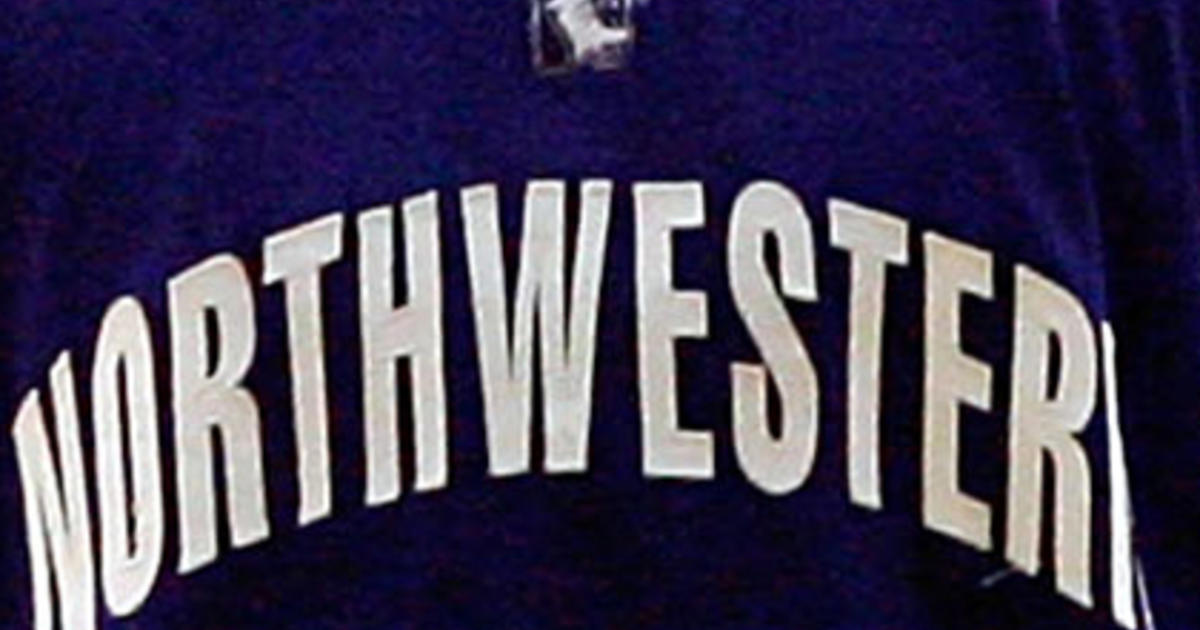 East Lansing, Michigan (CBS) – The Northwest Women’s Softball Team will take the lead after defeating Wisconsin in the quarterfinals of the Big Ten tournament on Thursday.

With runners in second and third place in the first inning, the Badger catcher couldn’t hold the ball, and Big Ten player of the year Rachel Lewis wanted to get the Wildcats on the board by taking advantage of this wild field. She came out in the home table with a score of 1-0.

In the second Lewis hit a single loaded with bases, and brought two.

The Badgers got a solo homer in the fifth, but pitcher Daniel Williams struck out the next two bouncers to finish the half. But in the sixth the Wildcats scored two more races. Skyler Shelmeier was RBI when she led Grace Nieto.

With the last strike of Williams, the Wildcats defeated the Badgers 5-2.

Now the Wildcats will reach the semifinals of the Big Ten.