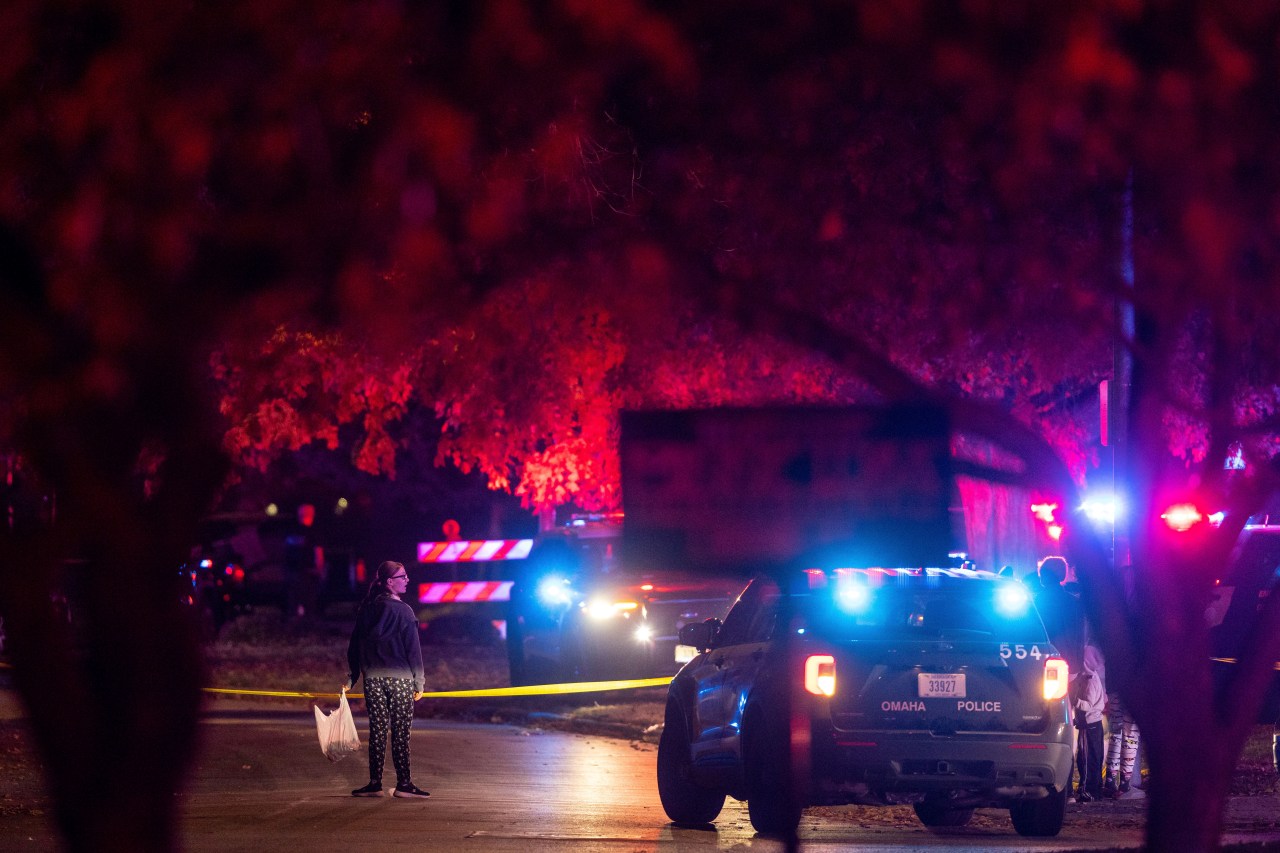 The Omaha World-Herald reports that the shooting happened during the popular annual Halloween on the Boulevard party in Omaha’s Min Loos neighborhood.

Children and adults were playing in the neighborhood when a car carelessly drove through the blocked-off area shortly after 7 p.m., Omaha police Lt. Neil Bonacci said.

The driver of the vehicle was shot by an Omaha police officer and taken to Nebraska Medical Center with serious injuries. The name of the driver has not yet been released. Police say no one else was injured.

Chrissy Lopez, an area resident, told the Omaha World-Herald that at first the car drove slowly through the crowd as people yelled at the driver to stop.

Police and firefighters were already on the scene for the party, which is organized by the Minne Lusa Miller Park Neighborhood Association and draws thousands of people to the area each year.

The shooting is under investigation.