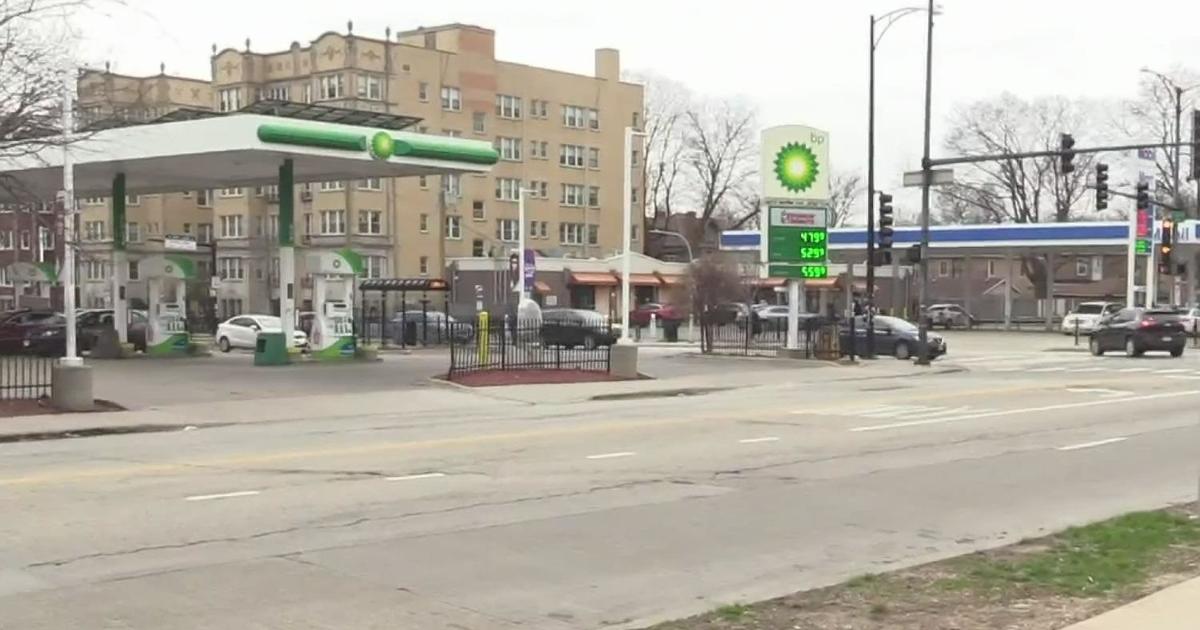 CHICAGO (CBS) – Police are looking for two men who committed a bizarre robbery on Saturday morning in the South Shore neighborhood. The men apparently used a dog as a weapon.

Around 4:30 a.m. the victim was trying to get into his car, which was parked at 67th Street near South Jeffery, when a pit bull and its owners approached him. The owner released a dog on him to rob him.

The black sedan of the 30-year-old Nissan was still standing there a few hours later, but robbers took away his wallet, keys and money, and the dog bit him on the left arm and both legs.

Police say he then went to the University of Chicago Medical Center for treatment.

He was in critical condition.

No one is in custody. The operatives of the First Region are carrying out an inspection.